Microsoft says that support will be added for both iOS devices and Windows PCs starting in Spring 2021. Apple restrictions forced Microsoft to get creative in how it implements xCloud streaming on iOS. Apple instituted policies that prevent developers from providing game streaming apps in the App Store. Instead, these apps would have to download each game individually onto a user's device and be subject to Apple approval for each. This of course defeats the purpose and ease of use when it comes to game streaming, which drew the ire of companies like Microsoft and Facebook. 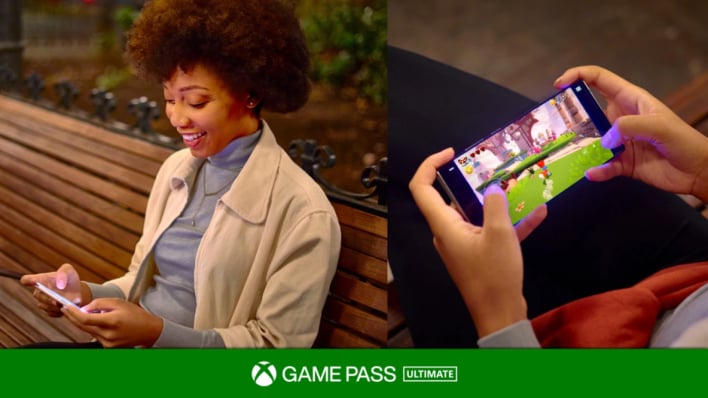 To get around this restriction, Microsoft says that xCloud game streaming will work directly within the Safari browser, which Apple won't be able to restrict (to our knowledge). On Windows PCs, game streaming will be made available via the Xbox app.

"By adding over a billion devices as a path to playing in the Xbox ecosystem, we envision a seamless experience for all types of players; whether it’s playing Minecraft Dungeons with your Xbox friends using touch controls on an iPhone, or jumping into a Destiny 2: Beyond Light strike on a Surface Pro when you have a break between meetings," writes Jerret West, CVP for Microsoft Gaming.

Microsoft's decision to go the Safari browser route with iOS comes after both Google and NVIDIA decided to do the same. NVIDIA GeForce Now is currently available (in beta) on iOS devices using Safari, while Google has made it clear that Stadia will come to Safari before the close of 2020. So, while Apple's app policies may seem draconian in nature, "where there's a will, there's a way" seem to be the mantra for gaming firms that want to expand their reach to as many customers as possible.