Qualcomm isn't the company looking to take over the mid-range to premium segment of the smartphone market with a new 5G mobile platform. MediaTek is also stepping into the ring with the Dimensity 800 Series, which is a lower-cost version of the Dimensity 1000 Series that was announced late last year.

When it comes to performance, MediaTek has outfitted the Dimensity 800’s CPU with a big.LITTLE arrangement featuring four high-performance Cortex-A76 cores paired with four Cortex-A55 efficiency cores. Both sets of cores can operate at up to 2GHz. MediaTek has also added a Dimensity 1000-class, 4-core GPU along with its in-house APU 3.0 AI processing engine (up to 2.4 TOPs compute performance). The chip firm also boasts that the Dimensity 800 will support 90Hz display with resolutions up to Full HD+ 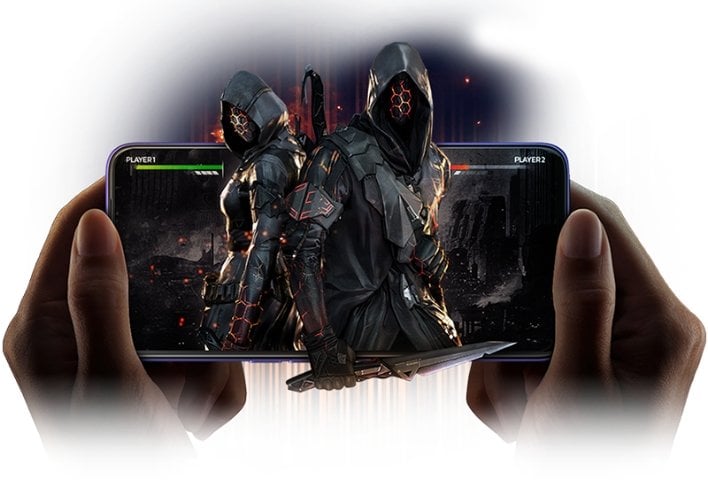 Both Verizon and AT&T have rolled out mmWave networks, but their "reach" will be extremely limited (measured in city blocks), while sub-6GHz 5G is what most Americans will be accessing as network footprints expand over the next few years. However, the Snapdragon 765 will have a leg-up on the Dimensity 800 Series, as it includes support for both mmWave and sub-6GHz spectrum.

“MediaTek already launched its flagship 5G smartphone solution, the Dimensity 1000, and with the 800 series 5G chipset family, we are bringing 5G to the mid-tier and mass market,” said TL Lee, who oversees MediaTek’s wireless business unit. “Everyone should have access to great technology. The Dimensity 800 Series will power the New Premium segment for 5G, bringing consumers flagship smartphone features and performance at midrange price points.”

According to MediaTek, we'll see the first devices with the Dimensity 800 5G SoC arriving on the market during the first half of 2020.