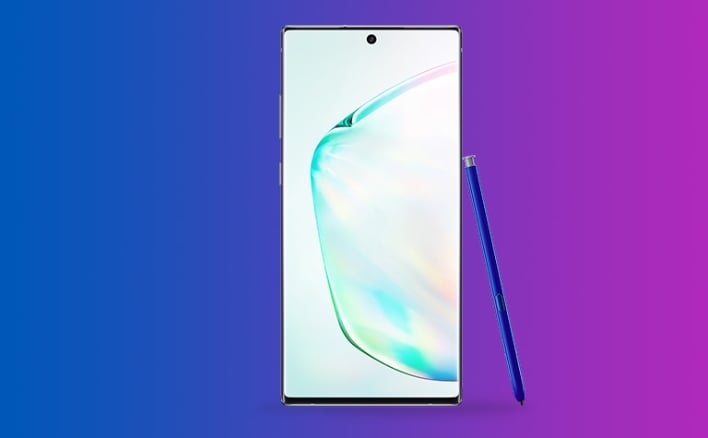 2019 has seen the emergence of 5G wireless networks in the United States, albeit with limited reach. The top two U.S. wireless carriers -- Verizon and AT&T -- chose to first launch mmWave 5G networks in select markets, primarily for business users. While mmWave 5G offers blazing speeds topping 1Gbps in some cases, the signal can't easily penetrate walls, and coverage area is measured in blocks rather than miles. AT&T calls this 5G+.

AT&T today, however, has announced its standard 5G service that will be accessible by the vast majority of Americans as the network builds out. This 5G network makes use of low-band frequencies (850MHz spectrum) and has a much broader coverage area than the company's 5G+ network. Whereas 5G+ can over cover a distance of about 1,000 feet, 5G has a range of around 2 miles according to AT&T.

AT&T's 5G network is available today in the following cities:

AT&T is stating that 5G will be a boon for residential, suburban, and rural coverage, while 5G+ will be available at stadiums, shopping centers, universities, and other public venues. With respect to speeds, we don't expect for AT&T's low-band 5G network to offer speeds approaching 1Gbps -- at least initially -- but speeds should be faster than 4G LTE at between 200Mbps to 400Mbps depending on a number of variables.

“With the launch of AT&T 5G for consumers, we’re bringing our customers new and innovative ways to connect with each other, their entertainment and their communities,” said Kevin Petersen, SVP for AT&T Mobility. “Today’s launch sets the stage for the development of new and immersive experiences as we prepare to deliver AT&T 5G nationwide in the coming months.”

Further complimenting AT&T's "5G" waters is that it also has 5G Evolution, aka 5G E. However, 5G E is simply "fake 5G" as it is basically 4G LTE Evolution rebranded to jump on the 5G bandwagon.

You can see AT&T's coverage map for 5G availability here [PDF], and the company announced that shipments of its version of the Samsung Galaxy Note 10+ 5G commenced today.