One of the big tests for Intel and its efforts to be a major third player in the discrete graphics card segment is getting the software right. Key parts of that effort are timely and effective GPU driver updates. As such, it's worth noting that the latest Arc graphics driver aims to give Arc A-series GPU owners a performance uplift in more than a dozen games, or exactly a baker's dozen.
There is a caveat, though—this is a beta release (version 31.0.101.3959). That said, it's available to the entire Arc Alchemist family of GPUs, including the Arc A770, A750, A380, and A310. The release notes also list support for Intel's Iris Xe graphics family (DG1). 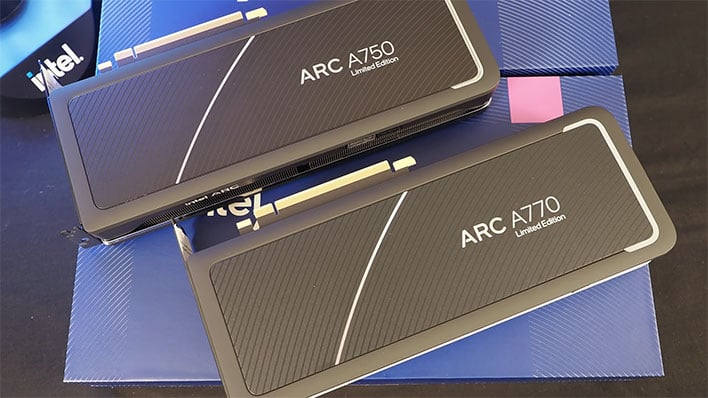 More than half the games that stand to get a performance boost are DirectX 9 titles. They include...
This is notable because Arc Alchemist doesn't natively support DX9, and instead uses an open-source translator called D3D9On12, which shims between the DX9 game and the DirectX 12 API. When we chatted with Intel's Tom "TAP" Peterson in September, he candidly recommended against using an Arc Alchemist graphics card if you primarily play DX9 titles. 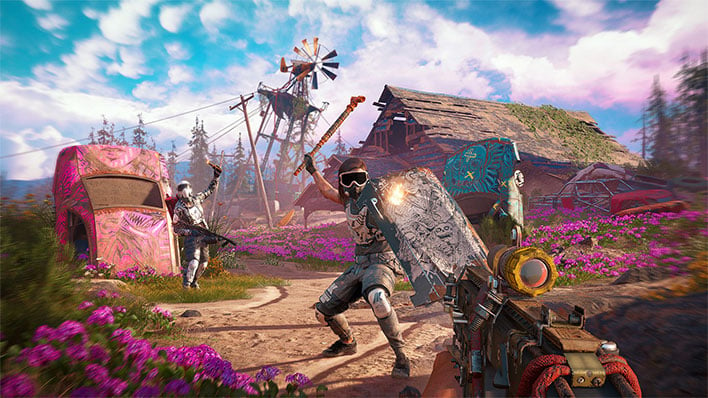 That was three months ago, though, and Intel continues to tweak things on the software side. As for more modern DirectX 11 and DX12 titles, the latest beta driver is optimized to improve performance in the following games...
Intel doesn't get into specific performance numbers with this release, though the last non-beta driver update (released in late November) aimed to deliver up to an 8 percent gain at 1440p.
Intel also fixed a handful of issues with the latest driver update, such as a flickering bug in Sonic Frontiers. Here's the full list of fixes provided...
In addition, Intel stomped out a few bugs within its Arc Control utility. You can check out the full list of fixes and known issues in the release notes (PDF). As for the driver update, you can update through Arc Control or download the driver from Intel.