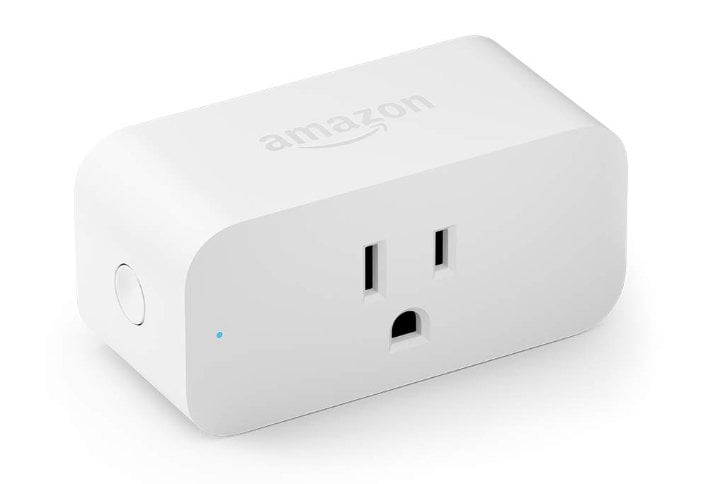 The smart home wars are in full effect, and Amazon is firing another salvo with its Echo family of smart speakers. Amazon, in conjunction with Best Buy, is allowing Best Buy customers to purchase the Amazon Smart Plug for just $4.99 using an Alexa-enabled device.

The Amazon Smart Plug typically retails for $24.99, so the $4.99 price represents a whopping 80 percent discount. The deal is relatively easy to obtain, and only require a few simple steps. For starters, you'll need to have an Alexa device like an Echo Dot, Echo Show 5 or Echo Spot, for example. Secondly, you'll need to have a Best Buy account, and have the Best Buy skill enabled within the Alexa app. 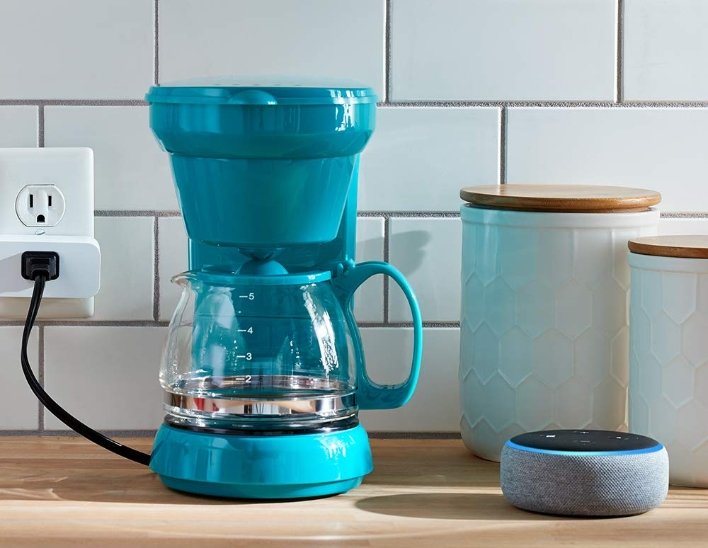 After following those steps, you should receive an email confirmation (and a text if you have those notifications active). You'll also be able to see the order in your Best Buy order history. Best Buy says that the deal is valid through December 21st, or while supplies last, so you'd better act fast.

For those that aren't familiar with the Amazon Smart Plug, it allows you to turn on/off electronic devices that are plugged into it using just the sound of your voice via Alexa. For example, I have my Christmas tree plugged into a smart plug, and can simply say "Alexa, turn on Christmas tree" and it lights up in a instant.