The Galaxy Note has been a popular smartphone line, offering users a Galaxy experience in an enlarged handset with S-Pen support. And save for the Galaxy Note 7, which was given a Viking funeral because of exploding batteries, they've been solid products. The Galaxy Note series may also cease to exist going forward, at least as you've come to know it (by name).

Rumor has it Samsung will not launch another Galaxy Note handset, and instead will task its upcoming Galaxy S22 Ultra with filling that role. Galaxy Note fans pining for an updated model might be happy with that decision, if it comes to be, though there is at least some reason to maintain a bit of optimism—the S-Pen.

The rumor comes from a reliable leaker, that being Ice Universe, who posted the tip on Weibo. You can see the comment above, after having gone through a pass with Google Translate, which leaves some things up to interpretation. But the gist of it is, the Galaxy S22 Ultra will come its own S-Pen and have an integrated slot to tuck it into.
It's a built-in S-Pen, in other words, which has been a staple of the Galaxy Note series. Yes, Samsung has included S-Pen support on other devices, and there's even a magnetic strip at the top of its sleek and fast Galaxy Book 360 Pro to attach the stylus. But on devices like the Galaxy Z Fold 3, there's nowhere to tuck away an S-Pen.
So, you can look at this in one of two ways. First, the Galaxy Note's bloodline ends with the Galaxy Note 20 and Galaxy Note 20 Ultra, the last phones to carry the designation. R.I.P. Or...the Galaxy Note is finally returning after a more than yearlong hiatus, just with a different name. Welcome back! 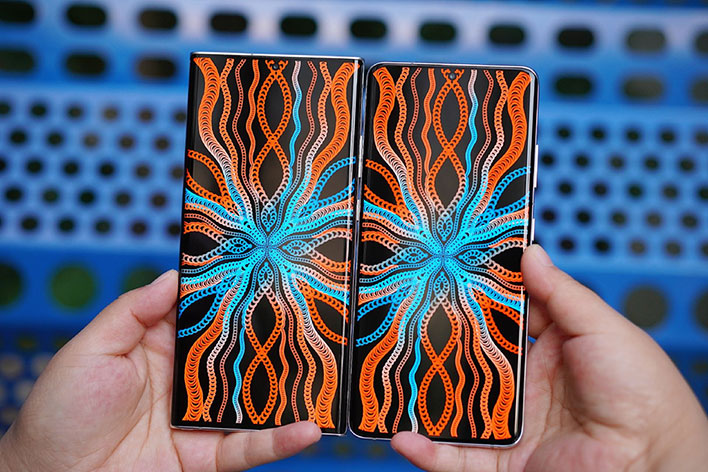