As we approach the closing quarter of 2021, numerous leaks concerning Samsung's future flagship devices are spilling out. On the smartphone side, we have the Galaxy S22. And for tablets, Samsung will soon introduce the Galaxy Tab S8 family.

Starting with the Galaxy S22, we already know that at least the international version of the smartphone will feature Samsung's Exynos 2200 SoC. We covered this SoC earlier this week, which features a single 2.9GHz Cortex-X2 prime core joined by three 2.8GHz high-performance cores and four 2.2GHz efficiency cores. In addition, it will also contain an AMD RDNA 2-based GPU clocked at 1.25GHz.

Other features that are now rumored include 45-watt fast charging (at least for the Galaxy S22 Ultra model), which is a considerable step up from the maximum 25-watts supported by the Galaxy S21 family. It's also reported that Samsung will employ its ISOCELL GN5 50MP image sensor, which can also output at 12.5MP using ChamaleonCell pixel binning. The sensor can also record 8K video at 30fps. 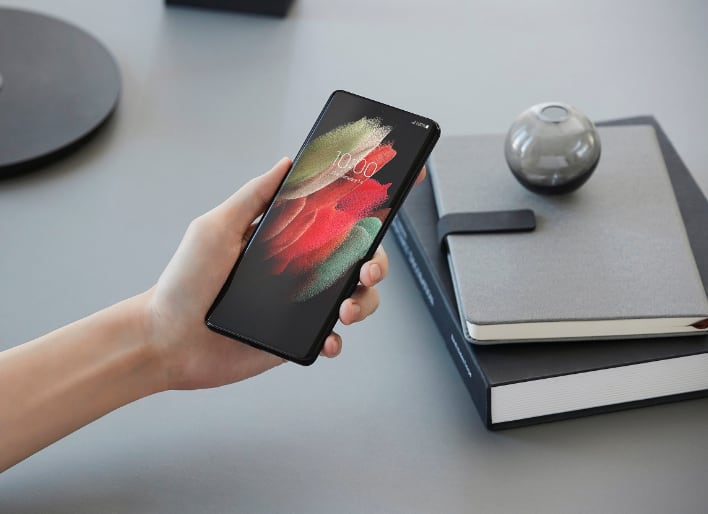 Perhaps Samsung can counteract the battery deficiencies with a more efficient Exynos 2200 SoC, but we'll have to wait and see.

Samsung Is Going Big With The Galaxy Tab S8 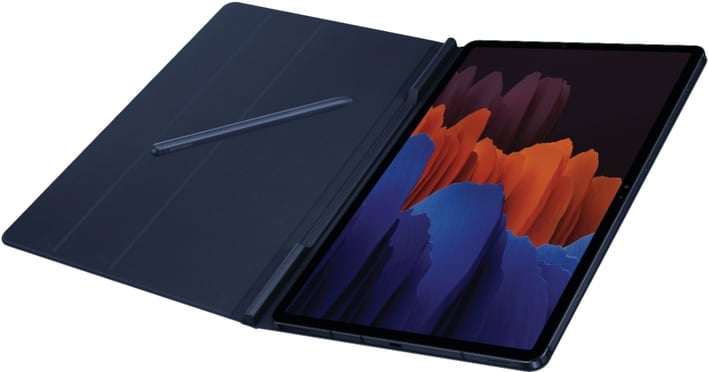 However, the latest rumors from Ice Universe allege that the new family will include a flagship Galaxy Tab S8 Ultra (SM-X906B), which will be an absolute beast. According to the well-regarded gadget leaker, the Galaxy Tab S8 Ultra will have a mammoth 14.6-inch Super AMOLED display with a resolution of 2960x1848. In addition, previous rumors have suggested that the display will maintain a 120Hz refresh rate and could feature up to two selfie cameras. Another impressive spec is an alleged 11,500 mAh battery, which is over 10 percent larger than the 10,090 mAh unit in the Galaxy Tab S7 FE and Galaxy Tab S7+.