Have you been itching to play the Witcher games? Are you counting down the days until the release of Cyberpunk 2077? Then this is the deal for you! You can currently nab every CD Projekt game, including Cyberpunk 2077, for $87.77 USD. 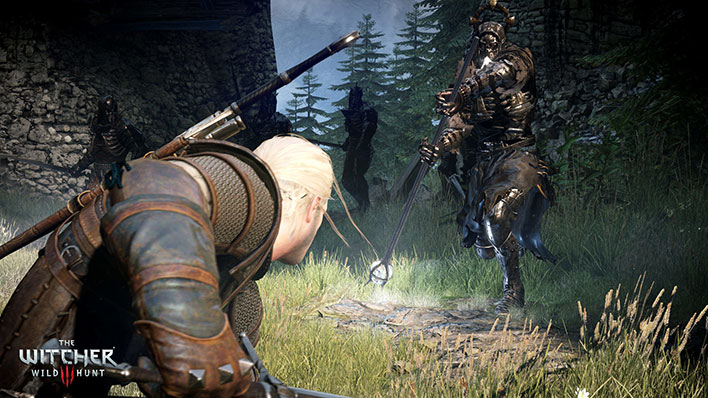 Customers who purchase the Ultimate RED Collection by July 4th at 5pm UTC will also receive a discount code for 35% off merchandise from the CDPR Merch Store, 20% off from J!NX, and 25% off from Dark Horse/Things From Another World. The discount code for the CDPR Merch Store expires on July 31st 2020 and is only available to customers in the United States, Canada, and the European Union. The J!NX discount code is available until August 15th 2020 and applies to international orders. The Dark Horse/Things From Another World code expires on July 31st, 2020, but is not applicable to all countries. Unfortunately, they do not list which countries are exempt. Consumers outside of the United States will need to double-check.

The Witcher series is a well-loved video game series, but its popularity has soared thanks to the release of the Netflix series. The Witcher 3 was released in 2015, but witnessed its all-time highest concurrent player count this past winter. This sale could be a great way to check out the series.

The release of Cyberpunk 2077 has been delayed, but the game has already spawned quite a bit of themed merchandise. Nvidia released a seventy-seven copies GeForce RTX 2080 Ti Cyberpunk 2077 Edition and gave them away in a sweepstakes. These special edition graphics cards were later sold for over $5,000 on eBay. Console players can nab a Cyberpunk 2077 Xbox One X that even glows in the dark. The game is scheduled to be released this upcoming November.