The Witcher 3 Popularity Soars With Gamers Thanks To Netflix Series 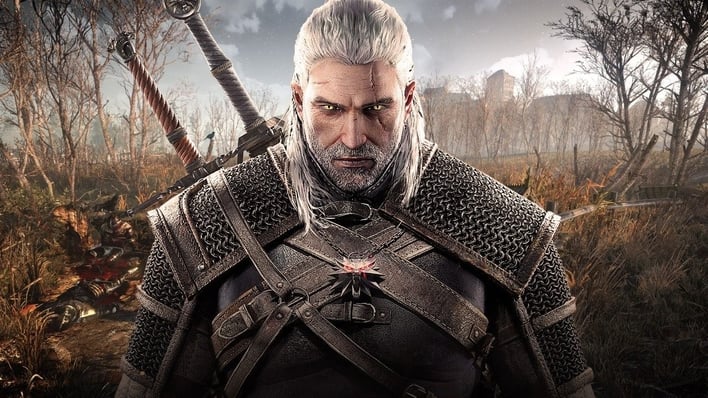 Netflix launched the original series called The Witcher last month, and the show has proven to be very popular for the streaming company. The Netflix original has also proven to be quite a boon for CD Projekt Red's video game as well. This week more people have played The Witcher 3: Wild Hunt concurrently on Steam than when the game initially launched.

The Witcher 3: Wild Hunt launched in 2015, and its previous all-time highest concurrent player count came when it launched on May 1, 2015. SteamCharts shows that on that day, 92,268 players were logged in. The new all-time high has now been reset, with 94,601 people playing the game in 24 hours recently.

The game is also on the Steam top 10 charts listed as the 8th most played game. Older games in The Witcher franchise are seeing a bump in players as well. The 2008 revision called The Witcher: Enhanced Edition is in the top 100 most-played games on the Steam list. That game has also set an all-time concurrent peak player count, with over 12,000 people playing it in 24 hours.

CD Projekt Red can thank Netflix for the boost in popularity for the franchise along with the Steam winter sale. During the sale, The Witcher 3: Wild Hunt GOTY Editon was on sale for $14.99, a significant discount from the regular $49.99 price. The Witcher 3 sold 4 million copies two weeks after it initially launched.