In the last few months and even hours, we have seen numerous leaks and rumors about the upcoming Battlefield title, and it all comes to a head today. The trailer is now out there, and the store page is now live, so let's look at all we know about Battlefield 2042...

The World-Changing Years Leading Up To 2042 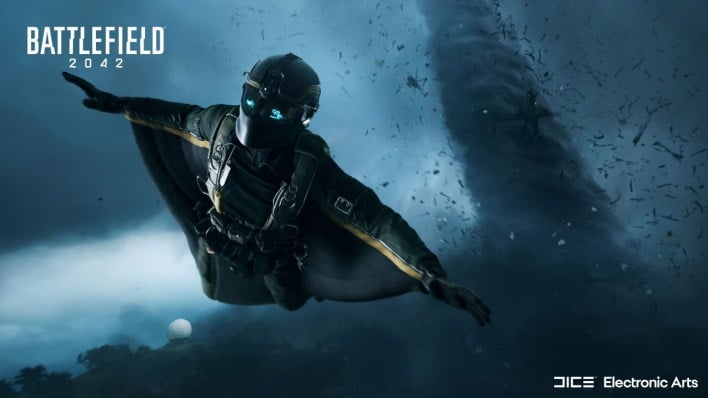 In the years leading up to 2042, humans faced several world-changing events like super-storms, depressions, food and fuel shortages, and countries collapsing. This has led to "the greatest crisis in human history," with over 1.2 billion people left without homes and countries locking down their borders. These people, called the Non-Patriated or No-Pats, band together and become a staple of the new world that begins to bud from the devastation in the late 2030s. However, tensions between the US and Russia skyrocket as the superpowers go after control of this new world.

Then, a space debris storm caused 70%+ of all orbiting satellites to crash, bringing forth a new wave of destruction in 2040. In the blackout, planes crash, communication breaks down, and global supply chains cripple under pressure. This is just enough to tip the scales into chaos, with both Russia and the US accusing the other of being responsible for the blackout while No-Pats sit in-between. This, combined with other issues, leads to a shadow war between the US and Russia, who use No-Pat Task Forces "as proxies in escalating conflicts over resources – promising the refugees a piece of what's left."

Now in 2042, open war is now on the horizon, and No-Pats must choose sides as they fight for their future. 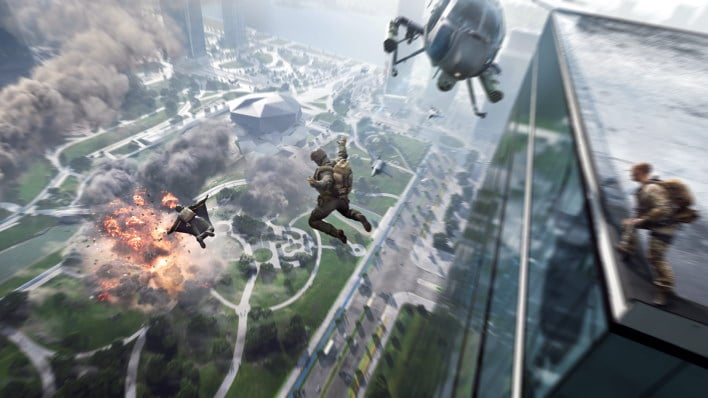 While we do not have all the details quite yet, Battlefield 2042's multiplayer gameplay is primed to be an epic experience. Of course, the fan-favorite and iconic sandbox mode Conquest is making a return, now supporting 128 players on Xbox Series X|S, PlayStation 5, and PC. We also get to see the return of Breakthrough, with attackers and defenders battling over "larger-scale sectors as the Attackers push towards the final objective." There is also a new mode called Hazard Zone and a mode that has been redacted, which we should hear about soon at EA Play Live on July 22nd. Going forward, there will also be a free and paid Battle Pass which will bring new content each three-month season. 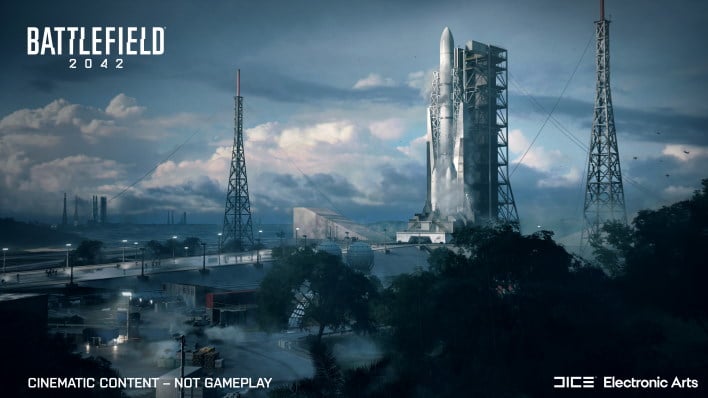 As far as maps go, the one we have seen the most of, presumably, is "Orbital," located in Kourou, French Guiana. Players will "race against time and hostile conditions as you fight around the site of an imminent rocket launch," with both enemy fire and upcoming storms proving to be a threat. 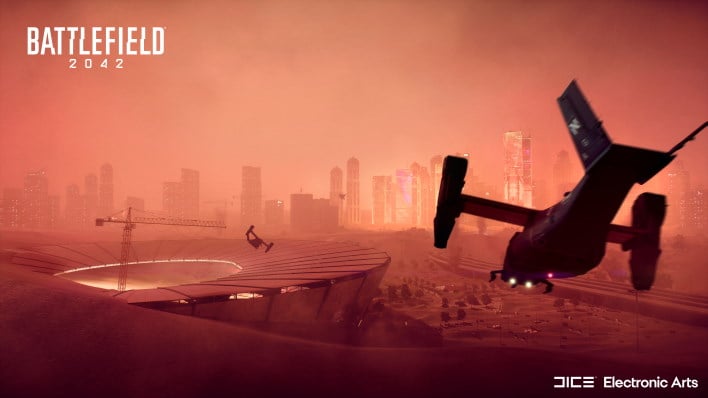 The next map in the list is "Hourglass," located in sandy and now-deserted Doha, Qatar. As the Battlefield page explains, "Massive dust and sand storms are constantly rolling in, blotting out the natural light, as you battle for control of a convoy trapped in the shifting sands." 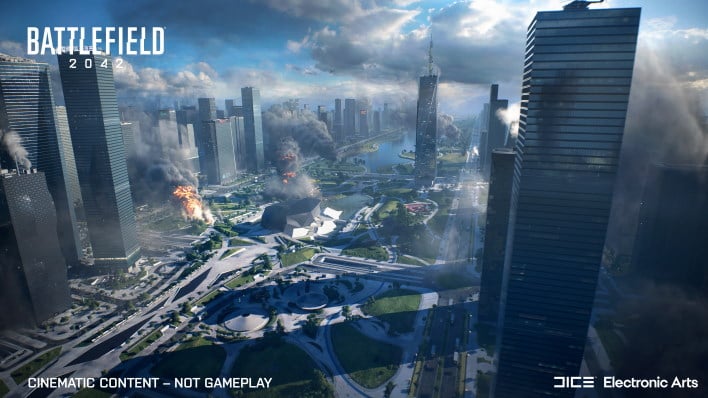 Cityscapes are a familiar face to the Battlefield franchise, and the "Kaleidoscope" map based in Songdo, South Korea is no different. This state-of-the-art sprawling city in South Korea allows players to "zipline between skyscrapers and fight among the plazas surrounding the city's iconic data center." 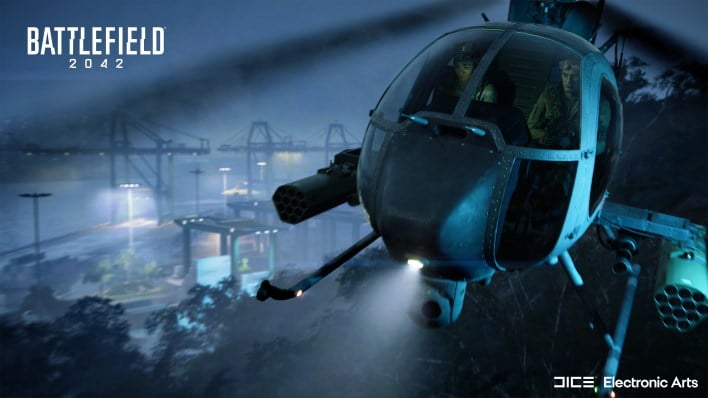 Switching gears, "Manifest" takes players out to Brani Island, Singapore, where players will "navigate through maze-like cargo containers in this key trade location, vital to American supply lines." Both tropical tornadoes and enemies shooting at you will prove to be quite dangerous here. 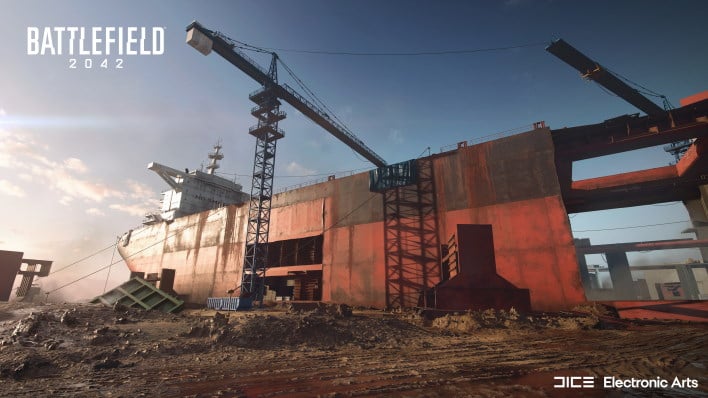 On India's west coast, "colossal ships stranded on the beach are being stripped for parts." Players will fight through Alang, India "among the hulls of these behemoths while adapting to deadly storms." 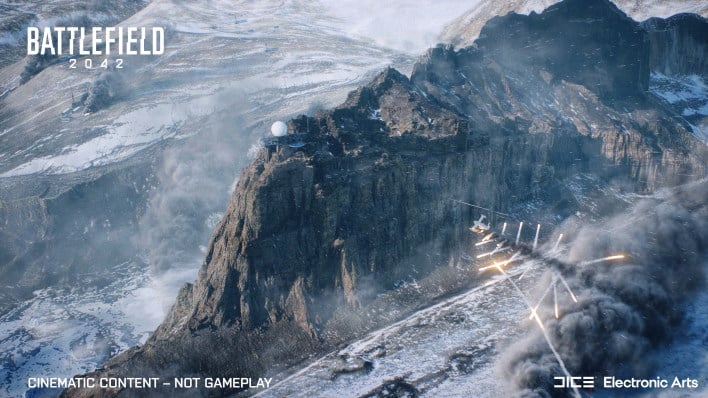 "Breakaway" map brings players to the frigid Queen Maud Land, Antarctica, where "oil extraction has turned the freezing area to a strategic hot spot." Between destructible fuel tanks, debris fields, and permanent fires, this cold map will be a hot zone when Battlefield 2042 launches. 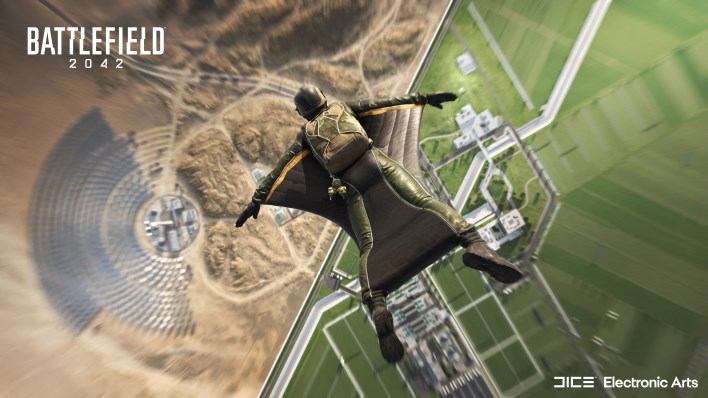 Finally, we have "Renewal," a map that takes players to the Eastern Desert in Egypt. A massive wall has been built within the desert to "secure rich, man-made agricultural areas." You can expect to face extreme conditions as you go through and fight to secure access points and massive gates in the wall. 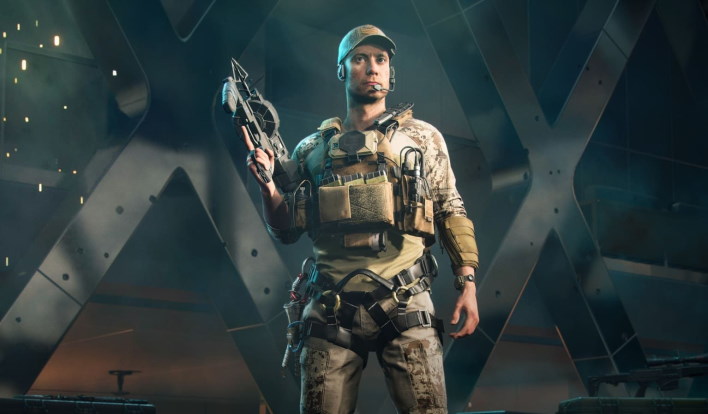 Earlier this week, we heard a rumor of "Specialists" coming to Battlefield, and these rumors turned out to be true. As of right now, four specialists with varying capabilities have been revealed, with six more remaining hidden. Of the four revealed, Webster Mackay is an ex-military assault soldier from Canada who comes equipped with a grappling hook and can move more quickly while aiming. 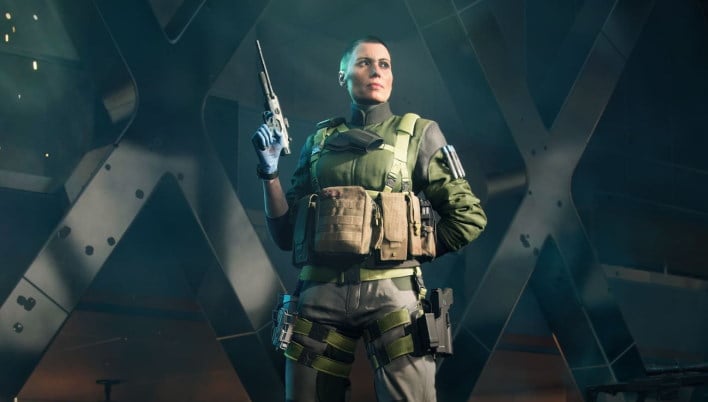 Next up, Maria Falck is the healer with a syrette pistol and revival kit that heals players to full health. 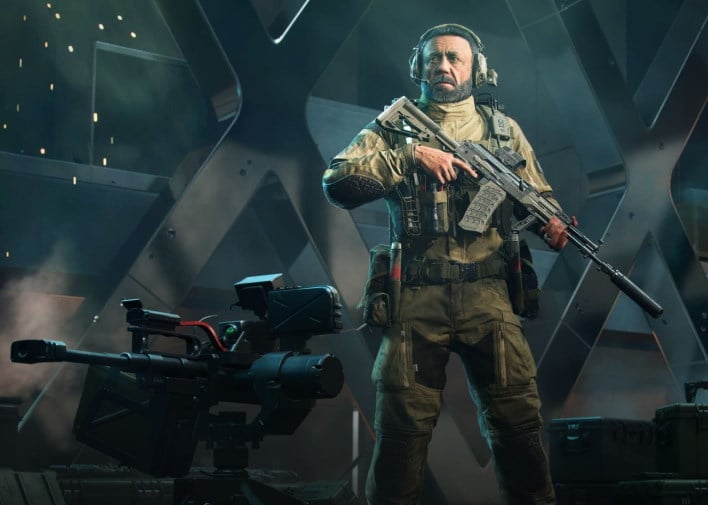 Pyotr "Boris" Guskovsky is a Russian-born engineer who is quite experienced with weapons and comes equipped with a sentry system. 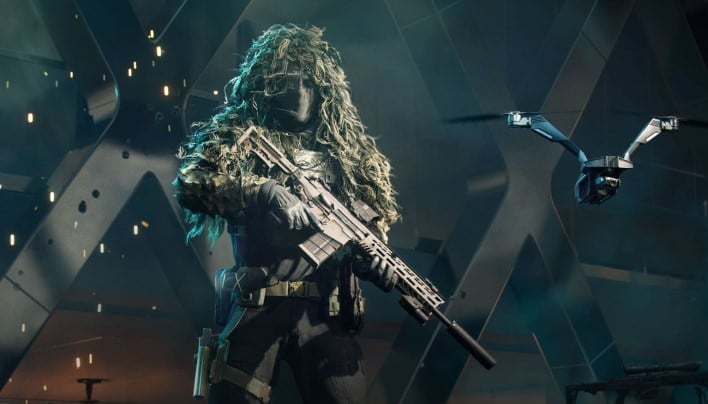 Finally, we have Wikus "Casper" Van Daele, a loner recon soldier who comes equipped with a recon drone and movement sensor to keep himself safe in any position while providing support to the team.

While all of this sounds awesome, it will be a little while before we can actually play as Battlefield 2042 will release on October 22nd on the Xbox One, Xbox Series S|S, PlayStation5, PlayStation 5, as well as on PC on the Steam, Origin, and Epic Games launchers.

However, a limited number of Battlefield veteran players will be able to participate in a technical playtest in July, which you can find out about here. Otherwise, you can pre-order the game starting at $59.99 to get into the beta test, which we will find out more about later.

All-in-all, it is an exciting time to be a Battlefield fan, so let us know what you think of the new gaming in the comments below.