We are just two days out from the official reveal of the upcoming Battlefield title, and things are starting to heat up. While leaks are still rolling out, Battlefield is also running a new marketing campaign that has players worldwide quite excited. While we wait for June 9th to roll around, take a look at what has happened so far below... 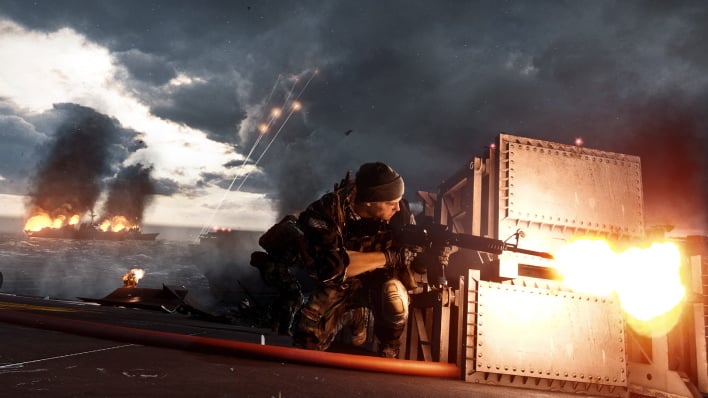 Over the weekend, users have been dropping rumors and potential leaks within prolific leaker Tom Henderson’s Discord server. These were then compiled into a rather extensive list of information about the upcoming Battlefield title on the GamingLeaksAndRumors subreddit. The top item in this list is the potential for the new game to be called Battlefield 2042 rather than Battlefield 6, which we have been referencing. This would put the game 100 years after Battlefield 1942 and 100 years before Battlefield 2142, but still in the near future setting we have seen referenced previously. However, many believe the game will just be called Battlefield, but we will have an answer, either way, shortly.

Besides the name rumor, there is thought that there will be a private Battlefield testing session for content creators and streamers on June 15th, with an open alpha or beta to follow later in the month. When it comes time for the testing, players can expect some pretty interesting gameplay changes as well. The Reddit post lists a new attachments system that would allow players to swap out attachments while in-game, provided they have them on their person. It is also rumored that there will be a specialist or “professional” in each squad that has special gadgets or unique capabilities. These “professionals” would augment each squad in a way that would make everyone more effective but not over-powered. Players will also be able to call in vehicles like jeeps and ATVs, but this is explained less, so we will have to wait and see.

Another interesting rumor is that the maps will be the biggest in Battlefield history, with capturable sectors being as big as a medium Battlefield 3 map. All said, these leaks and rumors, if true, should make for an incredible Battlefield experience unlike anything we have seen before, and we cannot wait for some confirmation. 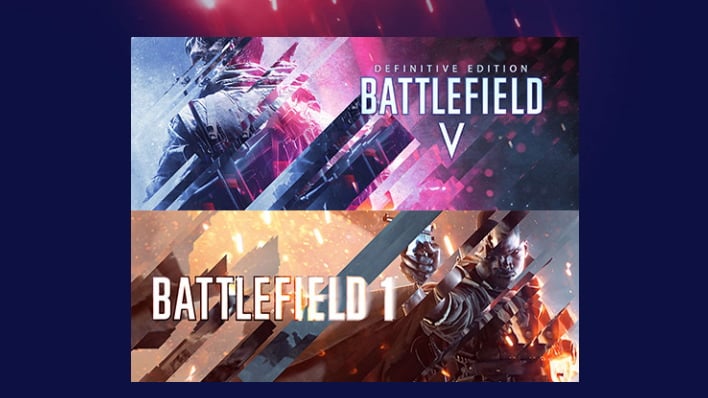 While the leaks and excitement continue, Battlefield is trying to drum up some more hype around the upcoming game by posting short video clips and images that look “glitchy.” Over on Twitter, the Battlefield, EA, and some developer accounts have changed profile pictures and banners to show distorted or similarly “glitchy” images.

Furthermore, both the Battlefield 1 and 5 images on Steam have been changed to look glitchy as well. A clip like what Battlefield tweeted previously has also been uploaded to both pages, which you can check out here. We are also seeing reports that video plays in-game when players launch Battlefield 1, 5 and 4, so perhaps it is time to fire up those games and see it for yourself.


It seems the marketing team is going all-in on the next Battlefield, and it is quite exciting for all Battlefield fans. Hopefully, we will confirm the leaks and other information when the reveal happens on June 9th. Until then, stay tuned to HotHardware for updates, and let us know how excited you are for the next Battlefield title in the comments below.