Apple is likely to send out invites for its upcoming September keynote within the next few days. As usual, a next-generation iPhone will be the primary focus of the event. However, it's widely expected that the iPhone 13 family will be joined by the Apple Watch Series 7 and the AirPods 3. With this in mind, here's a quick rundown of what we expect to see from the three product lines later this month.

The iPhone 12 family represented a dramatic shift in iPhone design, moving from years of curved body shapes to flat sides all around. The iPhone 13 family won't bring any significant changes compared to last year, but some minor design updates should improve functionality. For starters, Apple reportedly shrunk the notch at the top of the display, resulting in a slight increase in the viewable area. However, the notch still remains a rather large eyesore compared to the smaller hole punch cutouts for the selfie camera on Android smartphones.

Another visual change will come with the rear camera pod, which is more prominent this year to accommodate larger sensors. In addition, the sensor-shift optical image stabilization that made its debut with the iPhone 12 Pro Max last year is reportedly now coming to the entire iPhone 13 family. 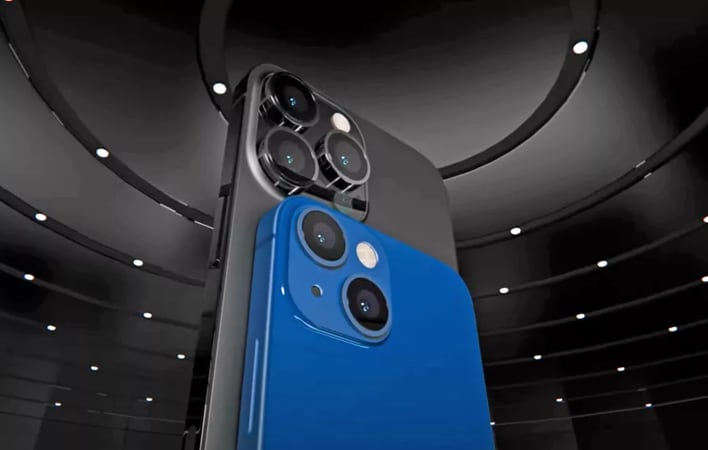 In other camera news, Apple is rumored to add Portrait Mode to video and Cinematic Video with added visual effects. Additionally, the iPhone 13 Pro and iPhone 13 Pro Max will have exclusive access to ProRes video with greater user control of post-production editing.

As for the models that will be available this year, they will mirror their predecessors in display sizes across the board:

However, the big change on the display front will come with 120Hz ProMotion technology for the iPhone 13 Pro and iPhone 13 Pro Max. Apple has been the lone holdout for adopting high refresh rate displays on its flagship smartphones, so it's about time that the company made the switch (if these rumors are accurate). Other features on tap for the iPhone 13 family include slightly larger batteries, an enhanced A15 Bionic SoC, stronger magnets for MagSafe accessories, and the potential for satellite-based phone calls with a special version of the Qualcomm Snapdragon X60 discrete 5G modem. 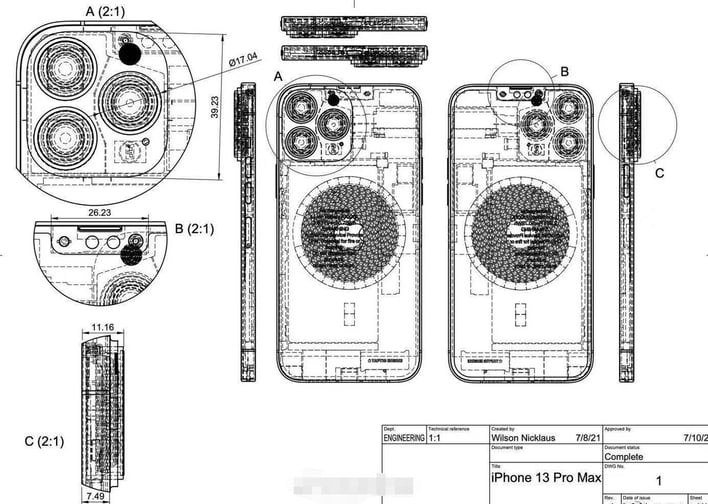 Like the iPhone 12 redesign last year, the Apple Watch Series 7 is going for a "flatter" overall aesthetic for 2021. The watch casings should shift from 40mm/44mm to 41mm and 45mm, respectively. This will also result in larger displays, which will come in at 1.9 inches for the 45mm Apple Watch Series 7 (up from 1.78 inches). 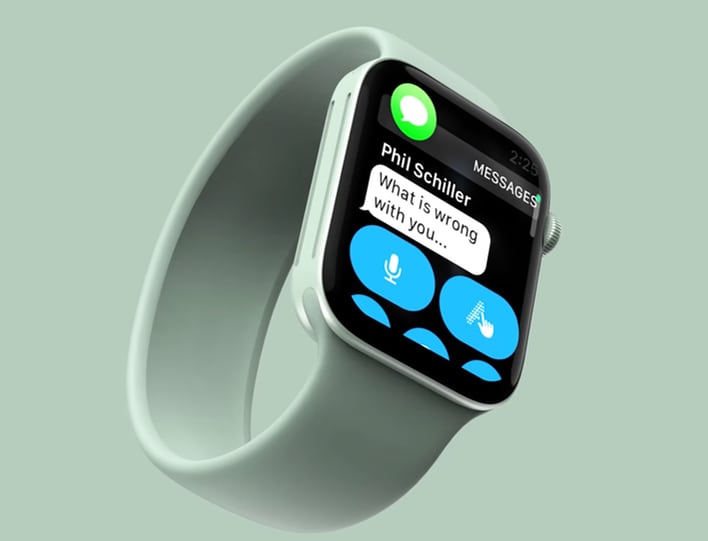 While it was previously suggested that watch bands dating back to the original Apple Watch would work with the Apple Watch Series 7, a new report sheds some doubt on that idea. Leaker Max Weinbach claims that Apple retail stores are no longer receiving shipments of exiting 40mm/44mm watch bands and that the Apple Watch Series 7's redesign means that the existing bands won't be compatible. Of course, this would be a big bummer for Apple Watch users that have accumulated a large collection of watch bands, but six years is a pretty good run in the tech space for accessory compatibility. 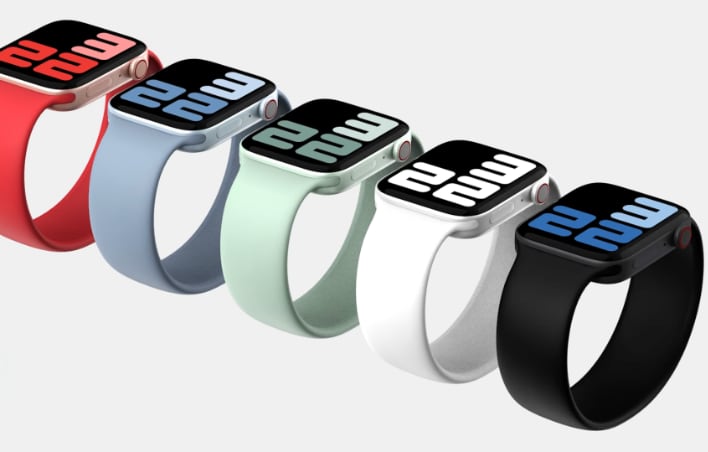 Also, expect to see a new Apple S7 SoC, a new lamination process that will make the display appear closer to the cover glass, and increased battery life.

The latest rumors from Mark Gurman suggest that the Apple Watch Series 7 will be announced alongside the iPhone 13 but won't launch until later in the year due to production hiccups.

The entry-level AirPods were last updated back in March 2019, so it's time for another upgrade. It's expected that the AirPods 3 will have an overall design that mimics the more expensive AirPods Pro. They might also feature interchangeable ear tips like its overachieving brother to accommodate a wider variety of ear shapes/sizes. 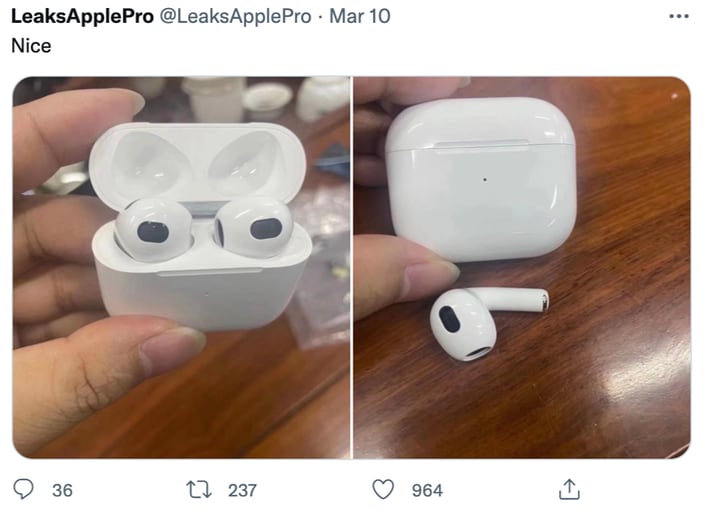 The current-generation AirPods use an H1 chip, and perhaps the new AirPods 3 will see the adoption of an H2 chip with quicker pairing and longer run times. In addition, a redesigned charging case will apparently look similar to the AirPods Pro case, and it will still come in wired or wireless options. However, a few things that the AirPods 3 likely won't have are active noise cancellation, Spatial Audio, and Dynamic Head Tracking features of the AirPods Pro.