As we fast approach the month of September, we must prepare ourselves for a flood of leaked information on the next-generation iPhone family. The iPhone 12 launch was delayed during the global shutdown due to the COVID-19 pandemic, but the iPhone 13 seems poised for an as-scheduled launch next month. In addition, Apple's flagship phone family will be joined by an all-new Apple Watch Series 7 lineup.

According to a new report, the iPhone 13 Pro will top out 1TB, which doubles the maximum storage on the iPhone 12 Pro. 1TB would become a new high watermark for smartphone storage and beneficial to heavy photo/video users since iPhones have news supported microSD slots for expansion.

Although Wedbush analyst Daniel Ives seems confident about the arrival of a 1TB SKU, he didn't clarify how it will fit in with the other storage tiers. Apple typically has three storage tiers with its iPhones; for example, the iPhone 12 is available in 64GB, 128GB, and 256GB configurations. Likewise, the iPhone 12 Pro doubles those across the board to 128GB, 256GB, and 512GB. 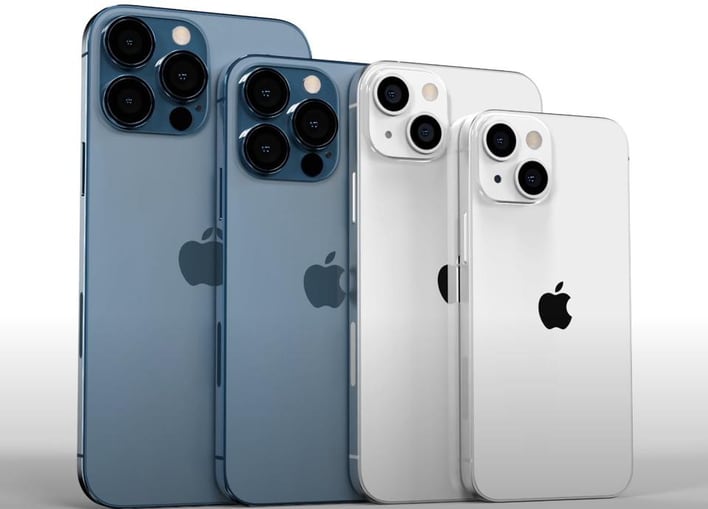 So, if Apple were to stick with tradition, the iPhone 12 Pro would be available in 256GB, 512GB, and 1TB storage capacities. And if that is indeed the case, we should see the standard iPhone 13 family double as well to 128GB, 256GB, and 512GB. This is all speculation, of course, but the 64GB starting point for current iPhone 12 models is half that of their Android counterparts.

Ives goes on to add that the iPhone 13 family will launch during the third week of September.

The iPhone 13 family will be powered by Apple's 5nm A15 Bionic SoC and will have a slightly refined design compared to the iPhone 12. In addition, Apple is reportedly adding Portrait Video, Cinematic Video, and ProRes Video (Pro-only) this year. It's also alleged that the iPhone 13 Pro and iPhone 13 Pro Max will feature 120Hz ProMotion displays for the first time.

In other Apple news, 91 Mobiles claims to have obtained CAD-based renders of the upcoming Apple Watch Series 7. The renders should look familiar to you, as they mirror the design corroborated by Jon Prosser earlier this year. You can see that Apple has ditched the rounded design that is no longer "in" at Apple for a flatter appearance. 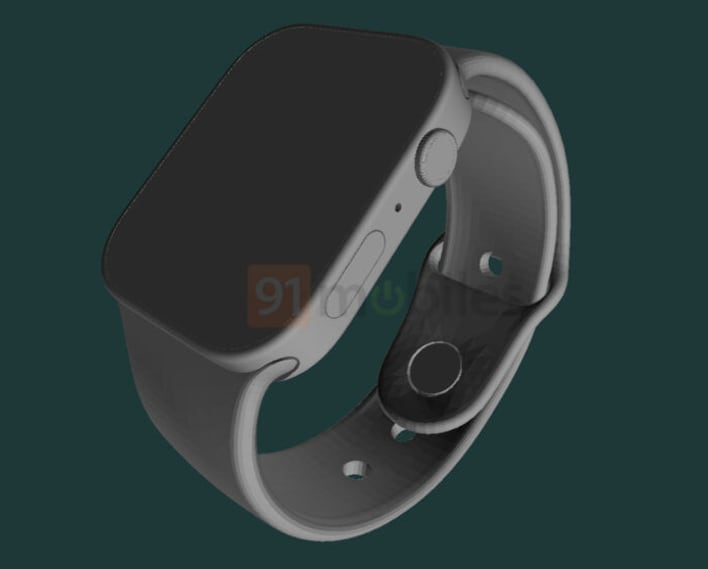 This flat design aligns with the current iPhone 12, iPad Air, iPad Pro, and iMac product families. Despite the all-new exterior, it appears that the vast existing ecosystem of watch bands is still compatible with the Apple Watch Series 7. 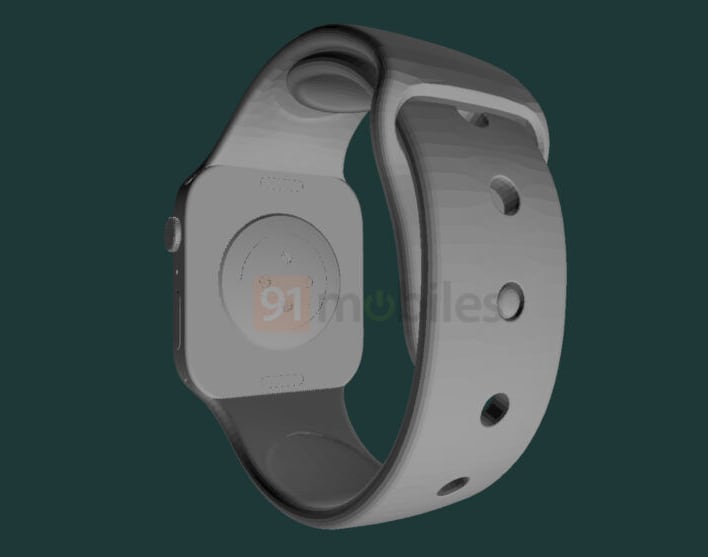 For now, dimensions are only known for the 44mm model, which the publication claims will have dimensions of 44mm x 38mm x 9mm with a 1.8-inch display. Those length and width dimensions align with the current 44mm Apple Watch Series 6, but the Series 7 is 1.7mm thinner.

We expect to see the iPhone 13 family and the Apple Watch Series 7 early next month at Apple's iPhone keynote.