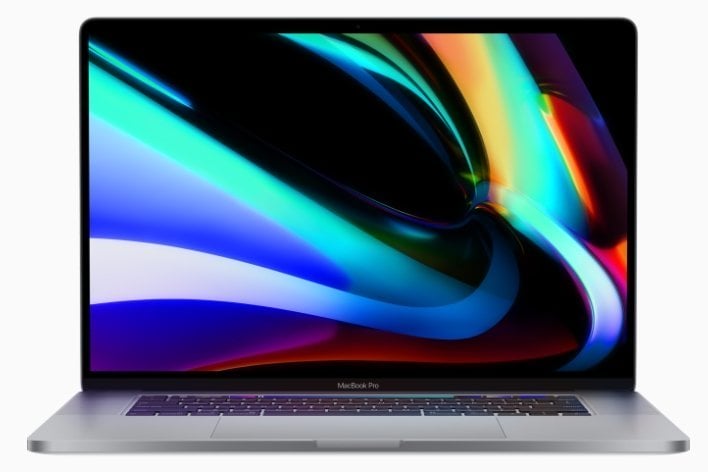 The Arm-powered Mac – it’s an elusive hardware beast that has been rumored for around 4 years or so, with new reports resurfacing roughly every six months. It seems inevitable that Apple will ditch Intel as a processor supplier as it strives to bring more hardware design in-house, but it’s always been a question of “When?”

Apple analyst Ming Chi Kuo is now the latest to throw his hat in the ring with a prediction on initial availability for an Arm-powered Mac. According to Kuo, the first breakthrough device will land during the second half of 2021, which is more than a year away.

The motivation for Apple moving away from Intel processors is obvious to even casual observers of the tech market. Intel’s processor development has been stagnant and mired in delays over the past few years, with the company becoming increasingly reliant on its aged 14nm process node. As a result, generational performance improvements have been more modest, and leaves Apple customers with less of an incentive to upgrade their machines regularly.

On the other hand, Apple has been making huge strides in performance with its A-Series SoCs, delivering strong performance boosts year-over-year for both the CPU and GPU. In addition, Apple’s fab partner TSMC has increasingly invested in smaller process nodes to help improve power efficiency. When the current generation iPad Pro launched in late 2018 with an A12X Bionic SoC, its x86-class performance was lauded.

The Arm processor used in the rumored Mac computers would of course be designed by Apple, and would likely be manufactured on TSMC’s 5nm+ process node. Apple’s first-generation 5nm SoCs will arrive later this year in the iPhone 5G family. An in-house processor design combined with Apple’s own macOS operating system could result in further performance efficiencies for Macs.

In a way, Apple has already paved the way for Arm Macs thanks to its move to kill off support for 32-bit apps with macOS Catalina and its development of Catalyst, which allows developers to easily port iOS apps over to macOS.

Of course, like every other report that we’ve featured on the mythical Arm Mac, this is just pure speculation at this point. The fact that this latest news comes from Kuo lends more credibility, but we’re not going to get our hopes up either. Last year, Intel employees reportedly told Axios that they believed that Apple would make the switch in 2020.

With that being said, Apple rival Microsoft has already jumped into the “Arm PC” fray with its first-party Surface Pro X convertible that runs on the company’s Windows 10 on Arm operating system.