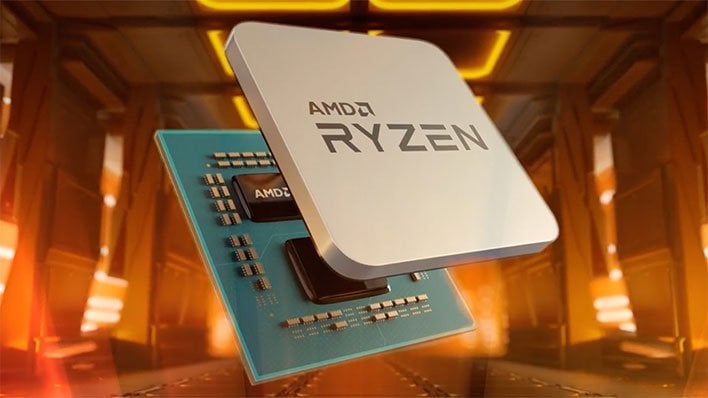 There's some exciting news coming out of Taiwan this morning, and it involves TSMC wafer production and two of its most high-profile customers: AMD and Apple. Both AMD and Apple rely heavily on TSMC's 7nm fabs to produce their processors, with the former booking orders for its Navi GPUs and Zen 2-based processors, while the latter is under contract for the A12 Bionic and A13 Bionic SoCs.

With this in mind, all eyes are on TSMC to see what the company has in store for production during 2020. According to the Taiwanese publication Apple Daily, TSMC's 7nm production capacity is completely spoken for until at least the latter half of 2020. The bulk of those orders will be coming from AMD, which is transitioning to the refined 7nm+ process for its upcoming Zen 3-based processors. As a further evolution of the breakthrough Zen 2 architecture, AMD could announce the first Zen 3 products -- likely the Ryzen 4000 desktop processors -- next week at CES 2020. 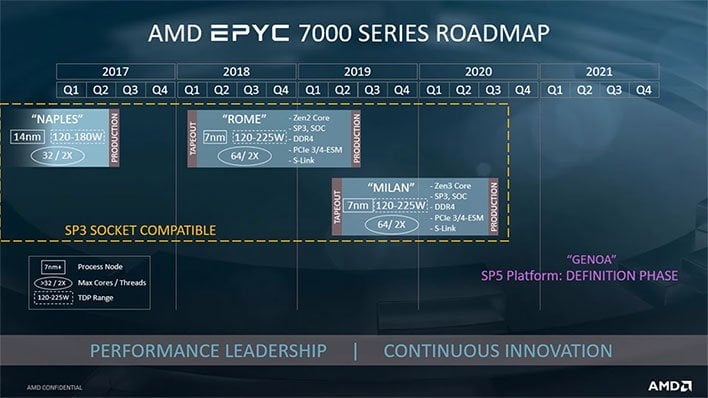 "In one fell swoop, AMD booked capacity for 30,000 wafers, accounting for 21% of total capacity," writes the publication [translated]. "HiSilicon and Qualcomm's orders are similar, at 17-18%. Mediatek's share also rose to 14%." 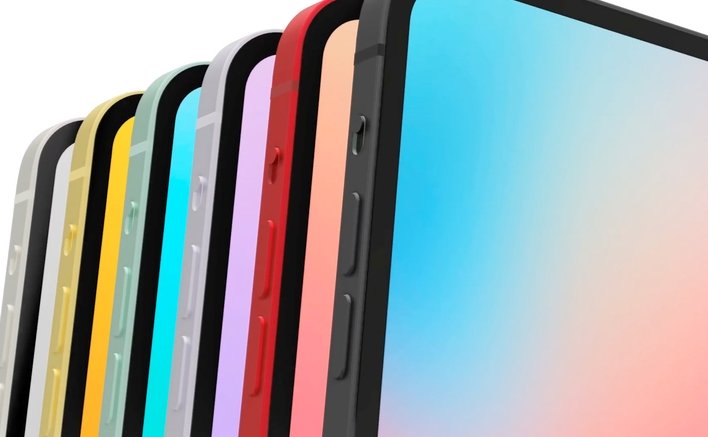 For comparison, Samsung is said to currently have 7nm production capacity of 150,000 wafers per month. However, if this report is to be believed -- although it does seem a little far-fetched -- the company could quadruple that capacity during 2020.

As for Apple, the electronics giant is quickly moving to TSMC's 5nm production lines, which will debut with its A14 Bionic SoC later this year. The move to 5nm is expected help boost performance, while also reducing power consumption. The power consumption improvements will likely be most crucial to Apple, as its 2020 iPhones will be adopting Qualcomm Snapdragon X55 5G modems. While the Snapdragon X55 is based on 7nm technology, it's still a standalone chip that will consume a great deal of power compared to extremely mature [and integrated] 4G LTE solutions.