It's no secret that Apple's new iPhone 12 family is roughly four months away from its big unveil, and we've heard plenty of news regarding the specifications for the 2020 smartphone lineup. However, a new report is giving some details on what to expect inside the retail box with the iPhone 12; or rather, what's not going to be in the box.

Apple analyst Ming-Chi Kuo is indicating that Apple is looking to remove an accessory that has been included in the box with every new iPhone purchase: EarPods. EarPods are Apple's "value-added" wired headphones that plug into the Lightning port on the bottom of all iPhones. They aren't the greatest-sounding earbuds on the planet, but they get the job done.

According to Kuo, Apple's motivation with this move actually has two benefits. On one hand, the company saves a bit of money per iPhone sold by ditching the EarPods. While we couldn’t imagine that they'd cost more than a dollar or two to include, that figure multiplied by around 200 million iPhones sold per year is a substantial savings. 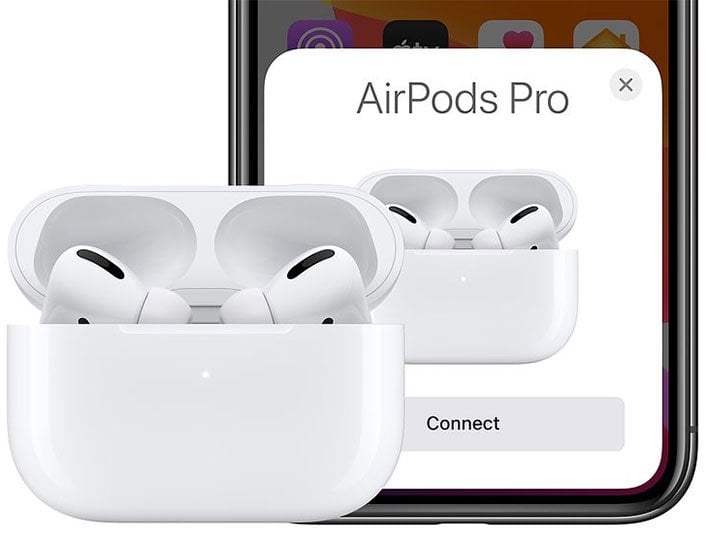 On the other hand, it would also drive sales of Apple's wireless, Siri-enabled AirPods, which start at $159 and the AirPods Pro, which cost $249. While standalone EarPods only cost $29, Apple reckons that most people will likely spend the extra money to go wireless. Apple reportedly sold over $6 billion worth of AirPods in 2019, and could top $15 billion in 2020.

It should be noted that this could also be a preemptive move by Apple to transition to a completely port-free iPhone in the future. There are rumors that the iPhone 13, which would be released in 2021, will ditch the Lightning port, leaving only wireless transmission capabilities for power and communications.

As for this year's iPhone 12 family, the devices will be powered by Apple's 5nm A14 Bionic SoC and will be available in four configurations spread across iPhone 12 and iPhone 12 Pro product lines. All of the smartphones will feature OLED display, and all will include 5G connectivity. It's rumored that the flagship iPhone 12 Pro and iPhone 12 Max will include 120Hz display panels, mmWave support, along with LiDAR to enhance photography and enable new augmented reality experiences.