Earlier this year, Apple launched refreshed versions of its 11- and 12.9-inch flagship iPad Pro tablets. To many, however, it was a rather lackluster update that only brought a slightly faster A12Z SoC, dual cameras, and the addition of a LiDAR sensor on the back.

However, if these new rumors are accurate, the iPad Pro family is set for a much more dramatic upgrade next year. If you have a 2018 iPad Pro and have been itching to upgrade, it might be worth skipping the current-generation 2020 model. 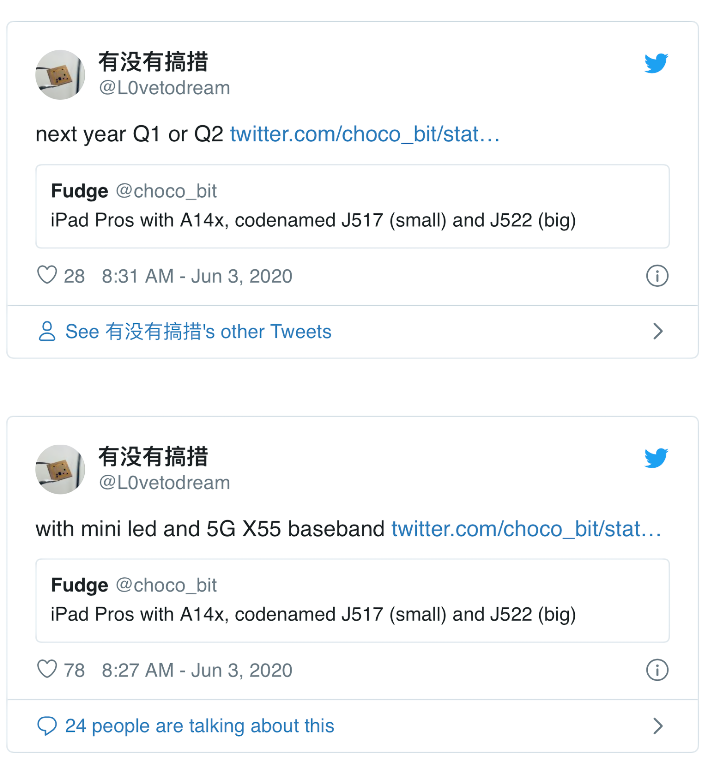 First up, the long-rumored shift to Mini-LED display technology will allegedly occur next year. Mini-LEDs are expected to provide deeper blacks than traditional LCDs through the use of thousands of LED elements (as many as 10,000 in some cases). This will allow for better local dimming, and black levels more akin to OLED panels. Mini-LED panels are also not as prone to burn-in and decay as OLEDs.

On the processing front, the upcoming iPad Pros are expected to use a version of the currently unannounced A14 Bionic SoC. The A14 Bionic is expected to be built on TSMC’s 5nm process node, as will the A14X Bionic destined for the iPad Pro. It’s likely that he A14X Bionic will have higher clocks, along with more CPU and GPU cores thanks to its more generous thermal tolerances given the larger chassis. 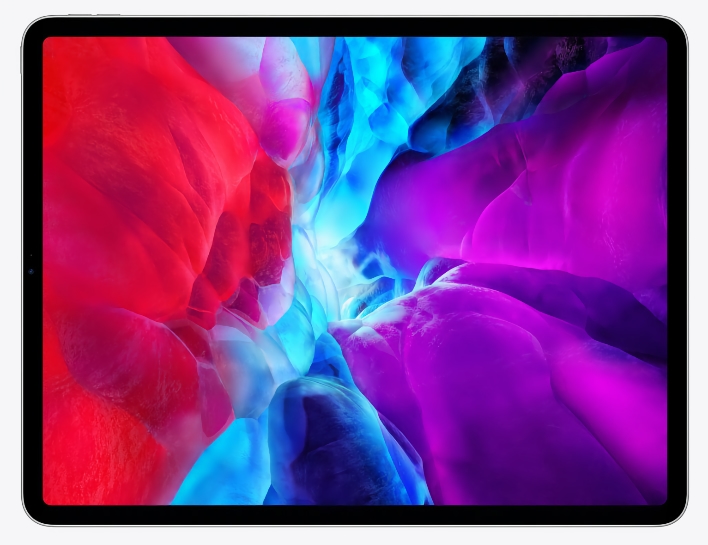 Finally, those who opt for the cellular version of the 2021 iPad Pro will be greeted with 5G connectivity made possible by the Qualcomm Snapdragon X55 modem. Given that the entire iPhone 12/iPhone 12 Pro family is expected to use this modem, it should come as no surprise that it would show up on the iPad Pro as well. The Snapdragon X55 supports both mmWave and sub-6Ghz bands, although only the latter is widely deployed in the United States at the moment.

The next-generation iPad Pros are expected to land during the first half of 2021 according to Twitter user L0vetodream, who has been accurate in the past with regards to leaks surrounding Apple devices (including the newly launched second-generation iPhone SE).