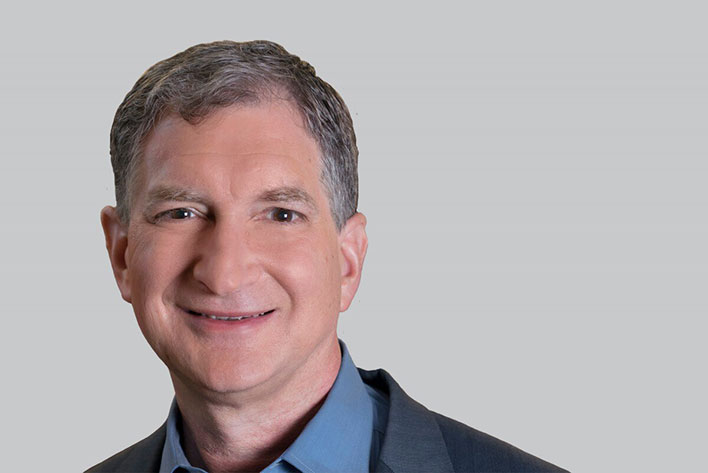 AMD has been on a tear lately, with its third-generation Ryzen processors knocking it out of the park. We know this is not the end of the line for AMD's Zen CPU architecture, though, as there are at least two more generations to come—Zen 3 and Zen 4. So, what will future CPUs bring to the table? For one thing, even more cores.
Multi-core computing has been around for many years now. However, AMD's Ryzen CPUs have really kicked things into high gear, in terms of core and thread counts. To wit, the Ryzen 9 3950X, which is technical a mainstream desktop chip, sports a whopping 16 cores and 32 threads to hammer multi-threaded workloads.
AMD essentially made having more cores and threads affordable, prompting rival Intel to respond in kind. Of course, a 16-core processor is overkill for the average user, at least in today's landscape. Since that is the case, will AMD keep the petal to the metal and crank out even higher-core processors in the mainstream markets, perhaps even a 32-core chip? AMD CTO Mark Papermaster doesn't see why not.
"I don’t see in the mainstream space any imminent barrier, and here's why: It's just a catch-up time for software to leverage the multi-core approach," Papermaster told Tom's Hardware. "But we're over that hurdle, now more and more applications can take advantage of multi-core and multi-threading.[...]"
"In the near term, I don’t see a saturation point for cores. You have to be very thoughtful when you add cores because you don’t want to add it before the application can take advantage of it. As long as you keep that balance, I think we'll continue to see that trend," Papermaster added.
It's an interesting perspective. I don't agree with the assessment we've crossed the hurdle where software has finally caught up with the hardware—in some cases that's true, but it many cases (particularly the ones aimed at mainstream users), it's not. However, I like that AMD is willing to continue pushing the envelope.
Having more hardware capabilities than is necessary for current applications is a far better proposition than having software be more advanced than what current hardware can accomplish. Look at real-time ray tracing as an example. Prior to NVIDIA's GeForce RTX series, ray tracing was a pipe dream for consumers. And even with the hardware in place, what we have is a hybrid solution.
Papermaster also addressed several other topics, including the Ryzen 3000 series shortages that led to its higher end SKUs being sometimes hard to find. He attributed this to a miscalculation in demand, and said AMD is "getting great supply" from TSMC, the chip designer's manufacturing partner.

"Like any new product, there is a long lead time for semiconductor manufacturing, so you have to guess where the consumers are going to want their products. [AMD CEO Dr.] Lisa [Su] talked about the demand simply being higher than we anticipated for our higher-performance and higher-ASP [products], the Ryzen 3900 series. We've now had time to adjust and get the orders in to accommodate that demand. That's just a natural process; in a way, it’s a good problem to have. It means the demand was even higher than we originally thought," Papermaster said.
He had a lot more to say and if you have some free time, it's definitely worth checking out. Just mash the link in the Via field below.