Google’s Federated Learning of Cohorts (FLoC) is the company’s attempt to improve privacy around the web by replacing third-party cookies that dominate user tracking. In recent weeks, the FLoC has received quite a bit of scrutiny from WordPress and other organizations. It seems Amazon is the latest to join the FLoC-block as the e-commerce company has blocked the new tracking service on many of its websites.

From the main site to WholeFoods and everything else in between, it is being reported that Amazon is now blocking Google’s FLoC from gathering data. Interestingly, analysis collected by Digiday shows that the Seattle-based company is doing this in several different ways. On several different Amazon websites, code was added to block FLoC, as per Google’s recommended approach for this. However, on its Whole Foods pages, Amazon is using an opt-out header from Amazon analytics requests. 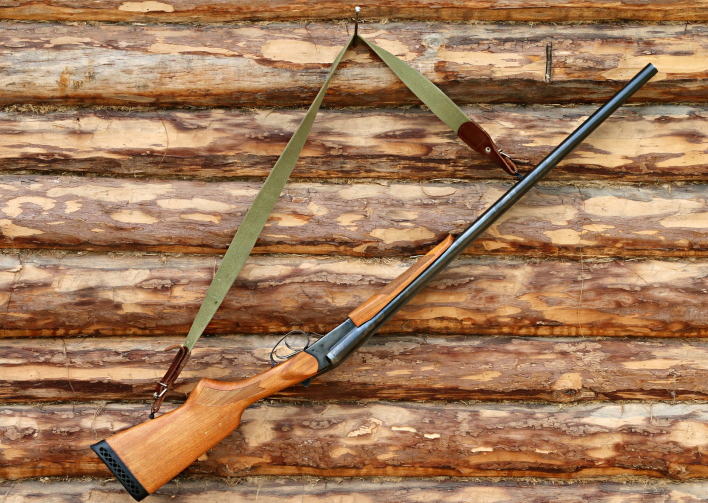 It is believed that this could be an “oversight or a deliberate choice on Amazon’s part, possibly as a test of some kind.” Either way, Amazon’s move to shoot down FLoC throws a wrench into Google’s plans. The data that could be gathered while users shop Amazon properties would have been massive. Of course, this move does make sense as Amazon is a competing company with Google, and it prizes the data collected from its customers across all businesses.

With Prime Day on the horizon, it could have been a great time for the FLoC to take off with a copious amount of free data, but that will not happen anymore. In blocking FLoC, Amazon has positioned itself to compete with Google more strongly than before in the ad and tracking space. While there are no published motives or reasons behind this, it makes sense businesswise to do this, but let us know what you think in the comments below.