We’ll show you the card in detail shortly and you’ll see exactly what we mean. Before we dive in however, here’s a breakdown of the MSI GeForce RTX 3080 SUPRIM X’s main features and specifications. Take a gander at the speeds and feeds and then we’ll take a closer look at features and performance... 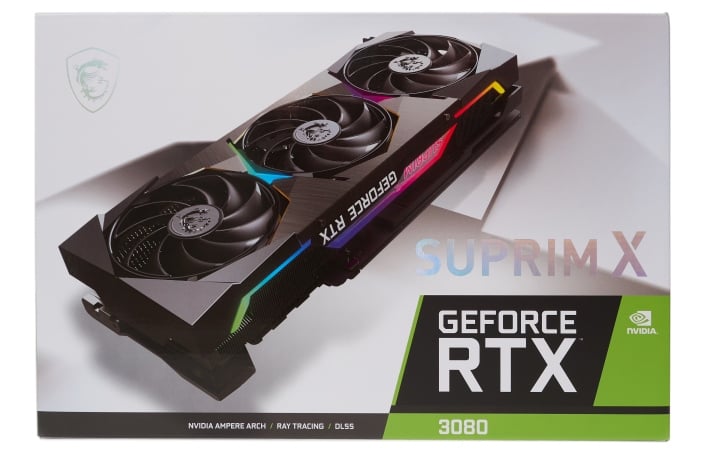 Where the MSI GeForce RTX 3080 SUPRIM X differs from other cards in its it GPU boost clocks, PCB design and layout, and physical dimensions. 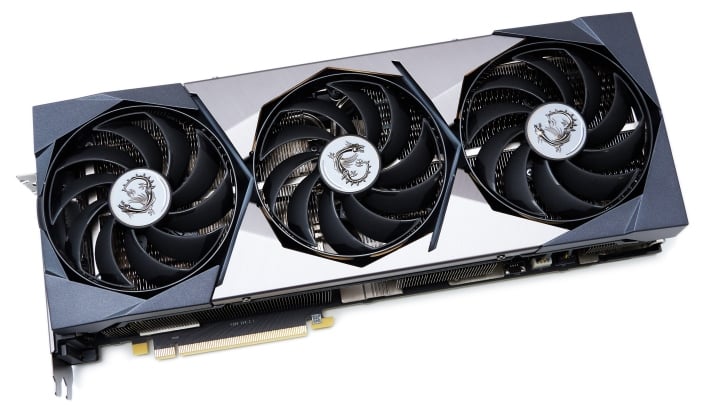 Front and center is the absolutely massive cooler on the card. The MSI GeForce RTX 3080 SUPRIM X features a large heatsink with Wave-Curved 2.0 fins to maximize airflow and surface area, which runs the entire length of the front of the PCB. A nickel-plated copper heat-plate with multiple heat-pipes running through it (and the heatsink) makes direct contact with the GPU. A separate heatsink with additional heat-pipes is also connected to the memory and voltage regulation modules on the board.

Speaking of the board itself, MSI has outfitted it with additional copper to aid in heat dissipation along with 16 digital power phases – 4 dedicated to the memory – to feed power to the GPU and 10GB of GDDR6X memory. 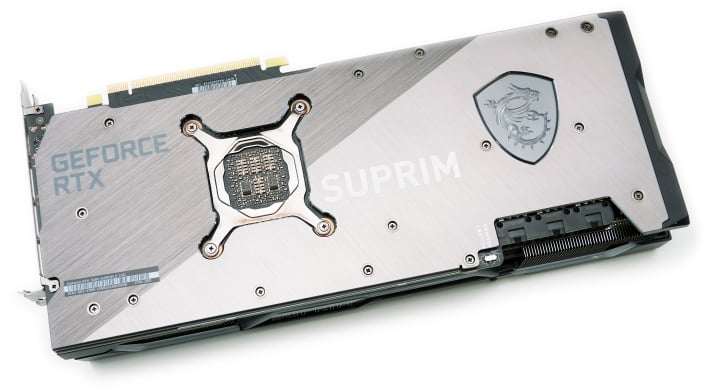 Sitting atop the heatsink array is a stylized, brushed aluminum shroud. MSI calls the entire assembly its TRI FROZR 2S cooling system, and as you’ll see later, it does a very good job keeping temperature nice and low. MSI brands the triple fans used on the card TORX FAN 4.0. The fans feature dual-ball bearings for durability and every other fan blade is linked at the end to provide some additional rigidity and help direct airflow.

There is an aluminum backplate on the card as well, in addition to a number of MSI’s signature dragon emblems – one on the back and three more on the fans. Of course there is RBG lighting available on the card too, which can be configured through MSI’s Dragon Center software. 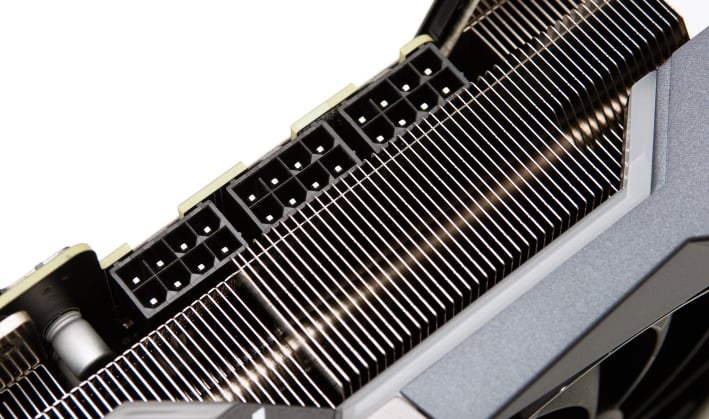 Out of the box, the MSI GeForce RTX 3080 SUPRIM X has a maximum boost clock of 1905MHz. There is a BIOS switch on the card that toggles between Gaming and Silent modes, though clock speeds are the same with each. The BIOS switch only seems to alter the fan curve. Silent mode quiets things down slightly at the expect of somewhat higher temps. With MSI’s Dragon Center software, users are able to toggle an Extreme Performance mode that kicks the boost clock up to 1920MHz, but that’s still child’s play compared to what you can do when overclocking the card with MSI’s Afterburner utility, as you’ll see in just a bit. 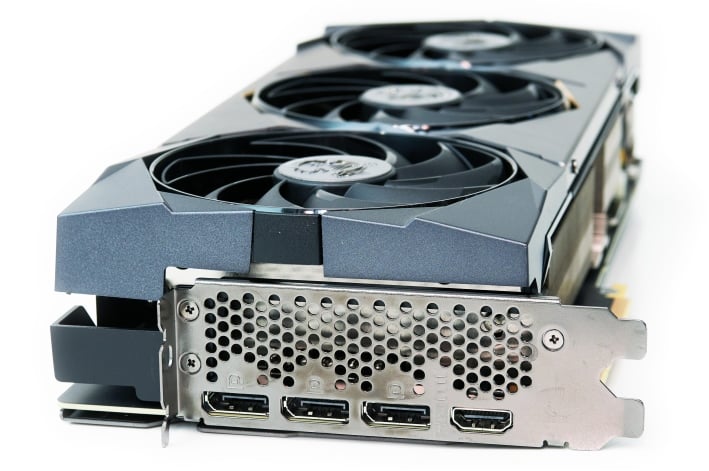 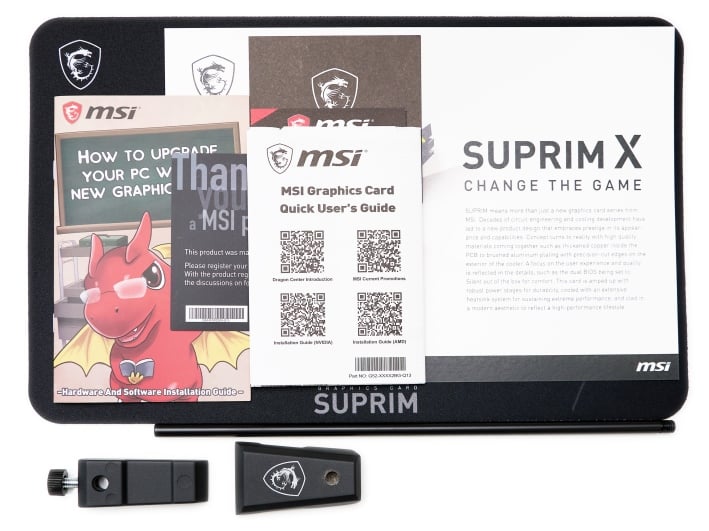 Overall, the MSI GeForce RTX 3080 SUPRIM X presents impressively out of the box. Now let’s see how it performs...