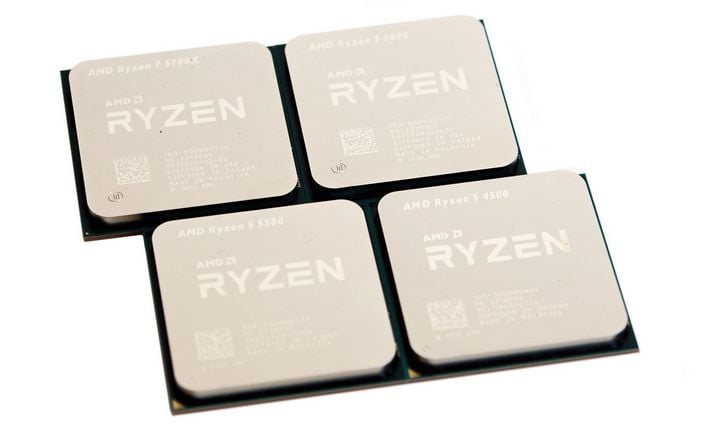 AMD has been riding high since the release of its first Ryzen 5000 Series desktop processors back in late in 2020. Although Intel recently shook things up in the enthusiast desktop processor space with its Alder Lake-based 12th Gen Core processors, the AMD Ryzen 5000 Series remains attractive up and down its stack. Still, save for some new APUs and PRO series parts, AMD hadn’t significantly refreshed its mainstream desktop processor line-up in over a year. So, with Intel’s 12th Gen processors out in the wild, it made sense for for the company to further flesh out its processors offerings on the desktop with an array of models that address a range of more affordable price points.

AMD officially announced the bulk of the new additions to its Ryzen 5000 and 4000 series a couple of weeks back, save for the upcoming Ryzen 7 5800X3D, which will be arriving in a few weeks. The processors we'll be showing you here today are more mainstream models that don't employ any new tech, like 3D V-Cache. Instead, these latest additions to the Ryzen 5000 and 4000 series have optimized core counts and frequencies, and are targeted at mainstream consumers.


First up, lets take a look at the newest Ryzen 5000 series processors... 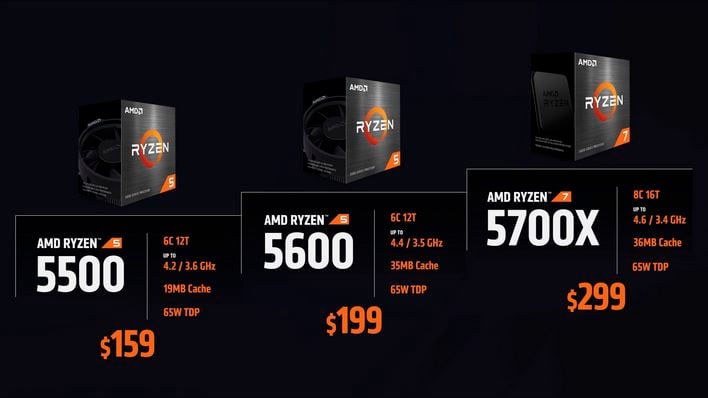 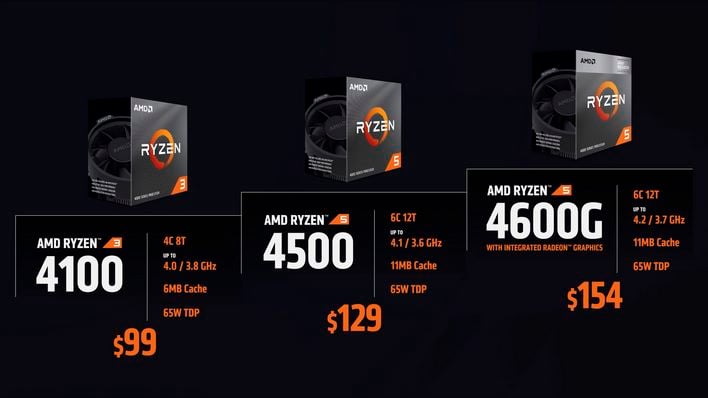 AMD is also expanding its Ryzen 4000 series with a couple of new CPU models, and an APU that DIY builders can now buy themselves (more on that in a moment). These are all based on AMD's previous generation Zen 2 architecture and carry relatively affordable price tags ranging from $99 to $154. 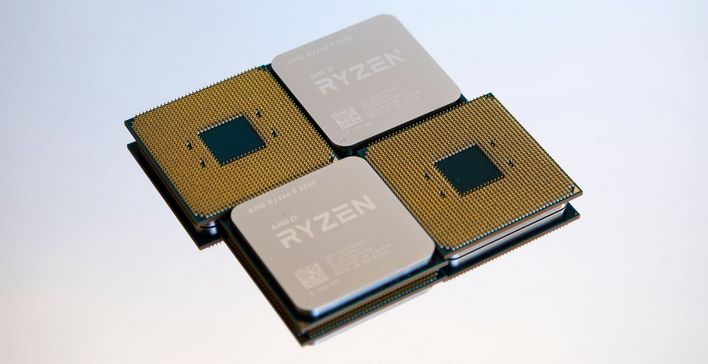 
We've got four of the new chips on hand, the Zen 3-based Ryzen 5 5500 and 5600, the Ryzen 7 5700X and the Zen 2-based Ryzen 5 4500. Their branding tells much of the story and explain where each of the parts is positioned relative to existing processors, but we'll be putting them our gauntlet of benchmarks nonetheless. 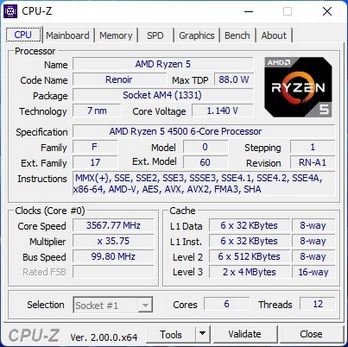 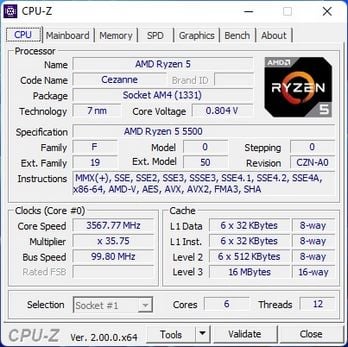 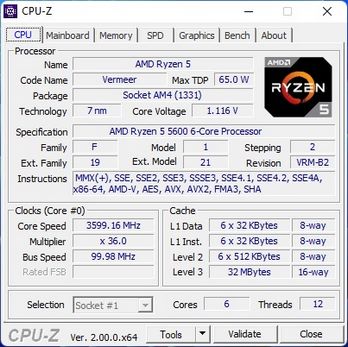 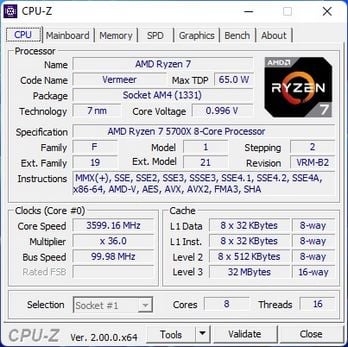 The CPU-Z screenshots above reveal a couple of interesting things. First are the obvious cache configuration differences between the AMD Ryzen 5 4500 and Ryzen 5000 series parts, which leverage a newer architecture with larger, unified L3 cache. But we should also point out that the Ryzen 5 5500 is based on AMD's Cezanne design, like the Ryzen 5000G series APUs, but with its iGPU disabled. The Ryzen 5 5600 and Ryzen 7 5700X are based on Vermeer, like the other standard Ryzen 5000 series desktop processors.
NEXT PAGE