Last night, Microsoft surprised us all by spilling many details on its next-generation Xbox Series X roughly a year before it will even be released. The Xbox Series X has a tower form-factor, is powered by an AMD Zen 2 CPU paired with an RDNA GPU, and features GDDR6 memory along with an ultra-fast NVMe SSD for storage. The console will also ship with a revised wireless controller that is patterned after the Xbox Elite Series 2 Wireless Controller.

In an interview with GameSpot, however, Xbox Chief Phil Spencer and Jason Ronald (Partner Director of Program Management for Team Xbox) provided some greater insight into the console with regards to local gaming, the cloud, and first-party games that will appear on the platform. With regards to local gaming, Ronald remarked about the suspend/resume, which is a feature currently available on the Xbox One family. Basically, this allows you to exit out of a game, and pick up where you left off when you come back to it. Microsoft, however, wants to go one step further with Xbox Series X. 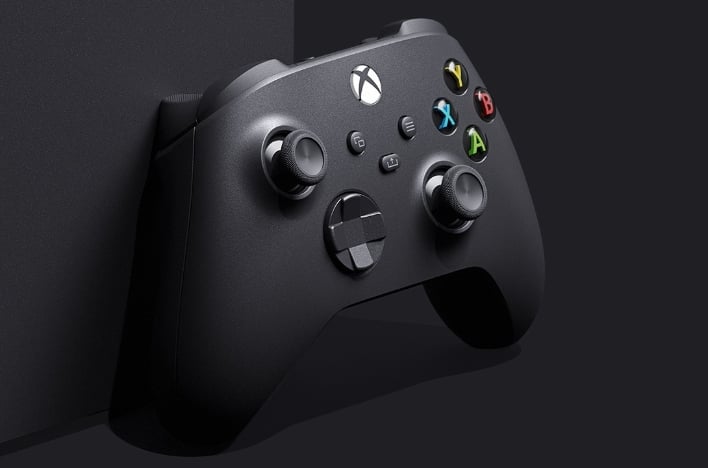 "Many players choose to play multiple games at the same time, being able to instantly jump right back where I was, those are things that we can do with the platform level to make the gaming experience better," said Ronald. "It's really about ensuring there's less waiting and more time playing because that's ultimately what we all want to do with a with the consoles and with the services that we have."

At this point, Microsoft isn't saying how many games can be suspended and resumed at a time, but we'd imagine at least two or three given the vastly superior hardware under the hood. Moving to xCloud, Spencer made it a point to state the game streaming service won't replace local gaming, and is meant as a way to augment that home gaming experience. 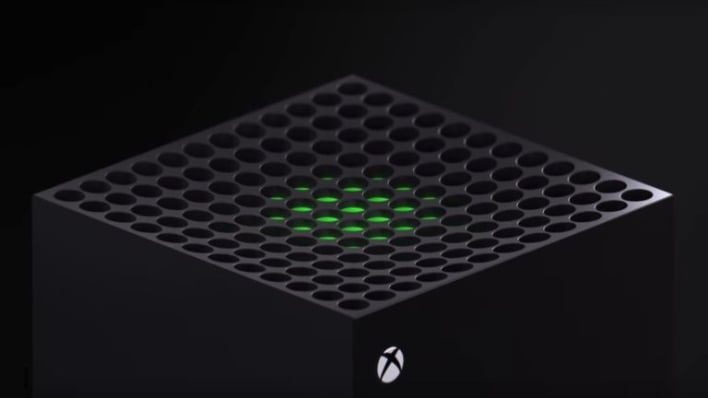 "We do think that ability for me to take my gaming experience with me, so that when I log in all my friends are there all my games are there, my saved games are there, I get my Achievements, my library is with me, is pretty critical," said Spencer. He also went on stay how easy the experience will be both for developers, and as a result, gamers. "We literally show up to third-party publishers and we hand them a phone [with] their games running in xCloud," Spencer added. "They didn't have to do any work to make that happen."

Of course, all of this would be for naught if Microsoft didn't have some awesome, graphically-intense games on deck for the Xbox Series X. Consoles live and die by their first-party games and platform-exclusive content, and the Xbox One arguably came up short in that regard compared to the PlayStation 4. Microsoft has games like Halo Infinite on tap, which is sure to draw in a legion of fans that have been enamored with the series since the very first Xbox was released many moons ago.

But Microsoft has also shown of another first-party Microsoft Studios exclusive: Senua's Saga: Hellblade 2, which was developed by Ninja Theory. As you can see in the trailer above, which was rendered in real-time using the game engine, the stakes have been raised for next-gen gaming on the Xbox Series X (and by association, the PlayStation 5).

The Xbox Series X is shaping up to be a rather impressive gaming console, and by showing its hand early, Sony know exactly what it's up against with the PlayStation 5. We don't know when Sony plans to reveal specific details for its next-generation -- although it has already spilled quite a bit -- but we expect it to be just as exciting as the Xbox Series X.