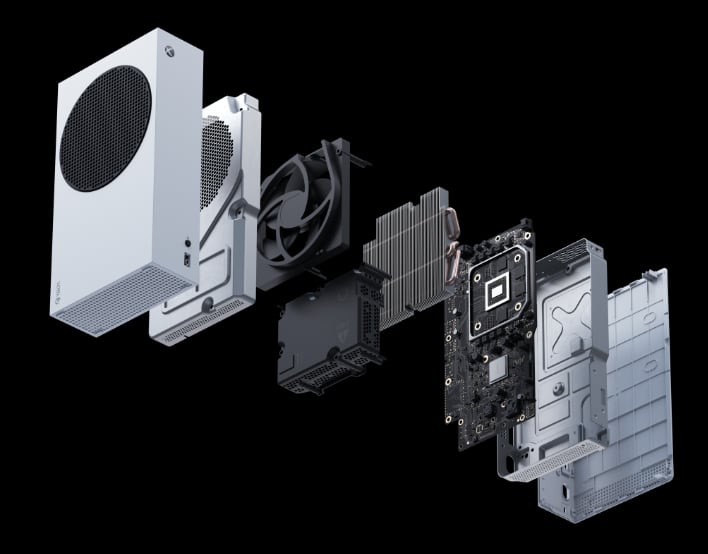 In what continues to be information overload on its next-generation Xbox consoles. We now know pricing for both consoles, that preorders will open on September 22nd and that the actual launch is set for November 10th. Yesterday, we were given an overview of specs for the entry-level Xbox Series S, and today Microsoft is giving us all the nitty gritty details concerning what makes the console tick.

On the processing front, Xbox Series S still gets its primary motivation from an 8-core Zen 2-based CPU, however, it’s running at a slightly lower clock speed (3.6GHz versus 3.8GHz in the Xbox Series X). Still, processing power is four times greater than its predecessor, the Xbox One S. 10GB GDDR6 memory with 224GB/sec of bandwidth is included in the system. 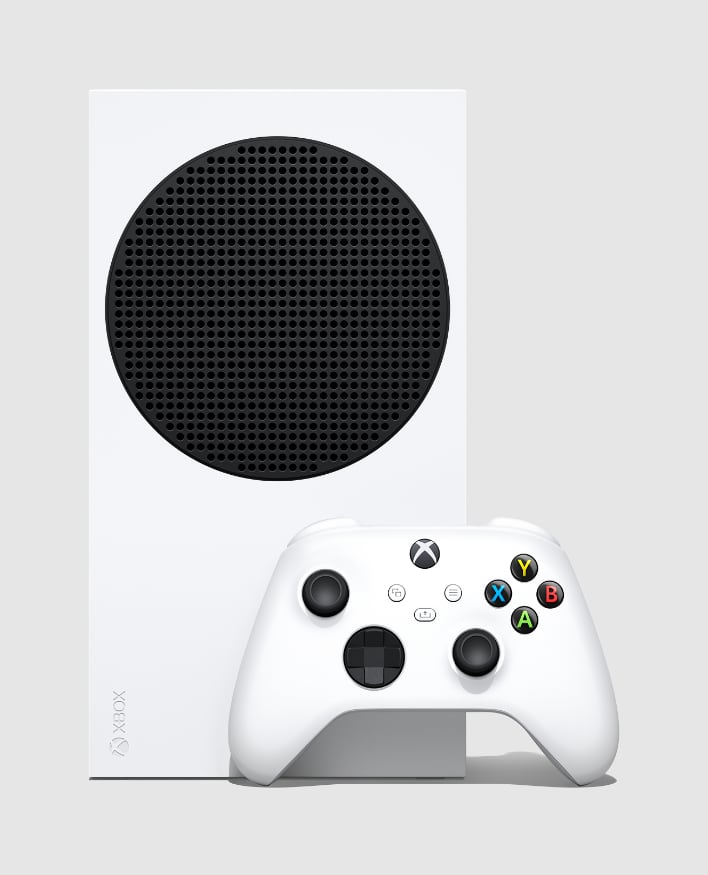 “The primary difference between Xbox Series X and Xbox Series S is in resolution.,” said Liz Hamren, Head of Platform Engineering and Hardware. “Through talking to our customers, we found that many of our fans prioritize framerate over resolution, so we wanted to build a console that didn’t require a 4K TV.”

As we previously reported, the Xbox Series S features a 512GB PCIe 3.0 SSD that uses the same Xbox Velocity Architecture as the Xbox Series X. As a result, it has “identical I/O performance as Xbox Series X.” However, we don’t have any qualms about the performance, but rather the limited storage capacity. Given that it has half the storage, and all games will need to be downloaded from the internet, Xbox Series S users will be seriously constrained when it comes to storage space, making them even more reliant on the proprietary external storage modules that will be manufactured by Seagate. 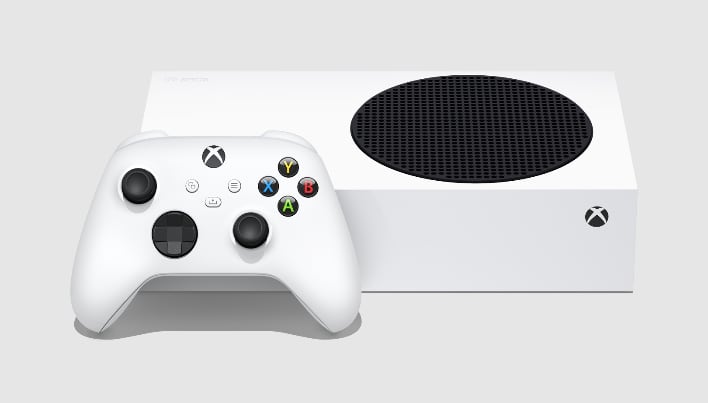 Overall, it looks as though there is feature parity between the Xbox Series X and the Xbox Series S throughout the gaming stack with the primary differentiator being your preference for playing at 4K or 1440p resolutions. If 4K isn’t that big of a deal to you, and you don’t mind the loss of the Blu-ray drive and the 512GB SSD, $299 seems like a good deal for those looking to get their toes wet with next-generation console gaming.