Xbox Game Pass is the gift that simply keeps on giving. The popular gaming service is set to release some new titles this month, and a few are even available today.

Microsoft made huge waves in the gaming world yesterday, when it announced that it would be purchasing Activision Blizzard. The acquisition will cost Microsoft an estimated $67.8 billion in an all-cash transaction. The deal will add a bunch of new games to the company's already impressive list. One of the game franchises that will be included in the mega deal is Call of Duty, which recently added a feature to its anti-cheat that left cheaters scratching their heads. But as players await those games to be made available through Microsoft, they will have a new titles added to Xbox Game Pass to play around with.

The two new titles that are being added as of today will all be available on console, PC and the cloud. The first one will have you investigating murder mysteries with your classmates. Danganronpa: Trigger Happy Havoc Anniversary Edition has you playing a bit of Sherlock Holmes, as you question suspects and dissect their statements and prepare for trial.

The second title that is available today, Nobody Saves the World, lets you transform into various creatures in order to save the world as Nobody (yeah, you play as Nobody in the game). You can take on evil by yourself, or grab a friend and fight the forces of evil in online co-op mode. If you are a member of Game Pass Ultimate, you can enjoy the game on your smartphone using touch controls via Xbox Cloud Gaming. So, you can leave the controller at home. 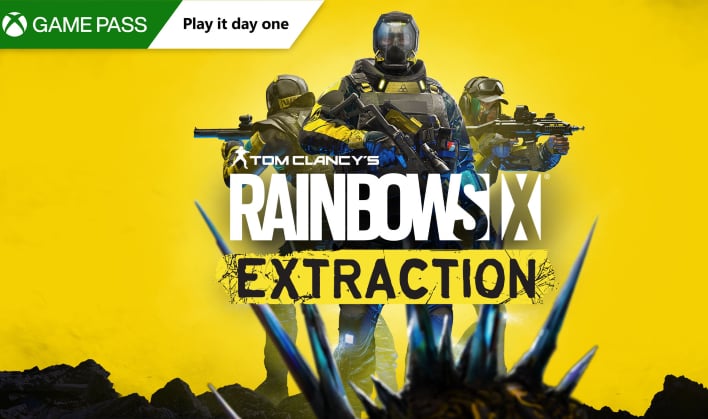 If all those games to play are not enough for you, Xbox also includes a few perks for its Game Pass members. Halo Infinite fans will be delighted to find a Pass Tense Warthog Bundle they can add to their arsenal. There is also a Doom Eternal: Raze Hell with Three Cosmetic Packs and a World of Tanks: Premium Trifecta Bundle available now as well.

If you want to read more about what is being made available on Game Pass this month and a few more features Xbox is adding, you can check out Xbox Wire for more information