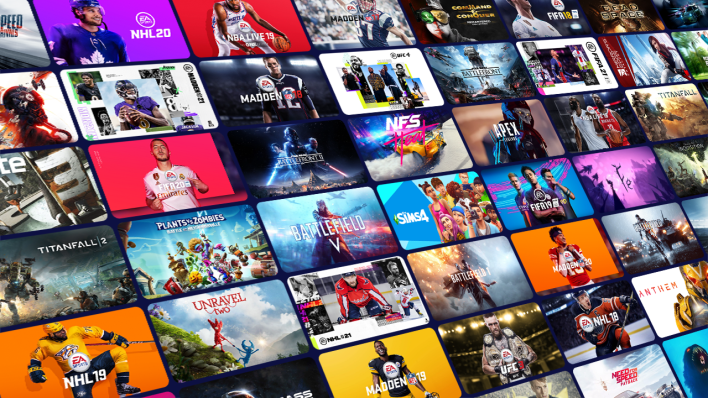 At E3 2019, Xbox introduced Xbox Game Pass to bring games to the masses with their subscription model. Now, Xbox is pairing up with EA to provide EA Play at no extra cost, thus expanding the offerings of Game Pass Ultimate.

EA Play, formerly Origin Access and EA Access, has a wide variety of EA games in its library. With their subscription, you could play titles in series’ such as Battlefield, The Sims, Mass Effect, and more. Being able to access these games through EA Play also comes with exclusive features and rewards. Prior to the Xbox Game Pass pairing, EA Play would have cost users $4.99 a month. 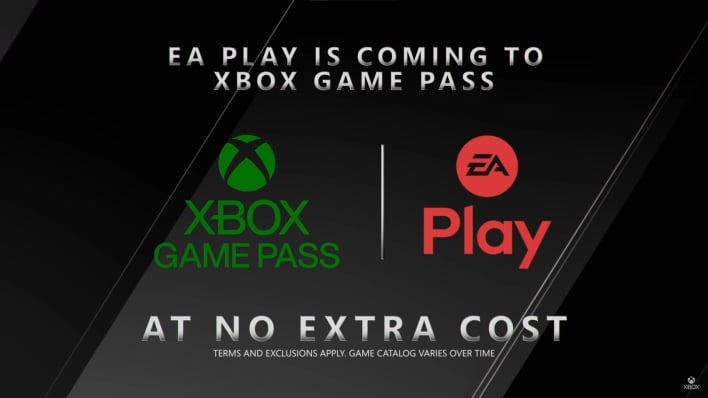 Xbox Game Pass Ultimate, on the other hand, is the $14.99 a month service Xbox offers so that you get the following features:
LAUNCHING SEPTEMBER 15
This subscription, which you can get for $1 for your first month, would be significantly cheaper than buying all those games it offers. Also, with Xbox Game Pass Ultimate, you get access to Xbox Live Gold which includes all the perks it comes with normally. All-in-all it is a solid deal for those who like to game hop and cannot find something to stick with.

Now, as EA and Xbox have paired up, users can get access to a library of 160+ games making Xbox Game Pass Ultimate an even better deal. This partnership comes at a stellar time since the all-digital Xbox Series S has been announced at $299. Ultimately, it seems Xbox is trying to make gaming more accessible than ever before, and you can jump in today at the Xbox Game Pass site here.