The gaming world has seen several acquisitions or transitions of ownership across the industry over the last few years. We have seen Take-Two take Zynga and the Embracer group absorb some Square Enix IP and several other publishers as just two recent examples this year. Microsoft, not to be left behind in the acquisition game, has also been gobbling up intellectual property and companies to add to their ever-increasing Xbox library.

The acquisition strategy is nothing new for Microsoft. In the early days of Xbox, the company quickly bought up Bungie, the original masterminds behind Halo. This acquisition made Halo an exclusive launch title for the the Xbox back in 2001. That behavior is what has some people worried though.

Microsoft has put in a $70 billion USD bid to acquire Activision-Blizzard, the creators of Diablo, Starcraft, and, of course, World of Warcraft. Microsoft says this move will push the Xbox platform in a "positive direction." The acquisition is still awaiting regulatory approval. The company already managed to acquire ZeniMax media in 2020. ZeniMax is the parent company of Bethesda who develops The Elder Scrolls and Fallout series. 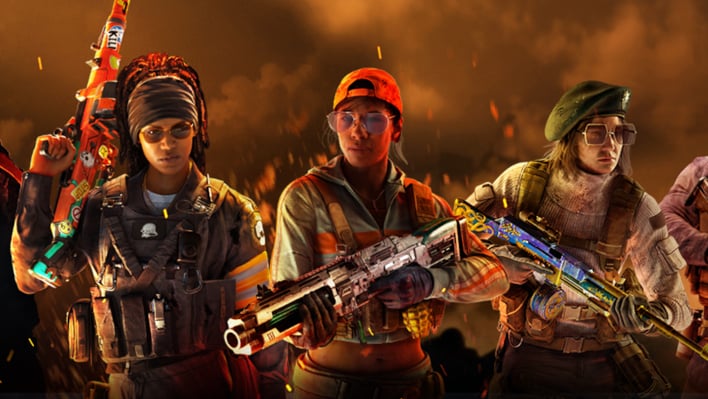 
One big-ticket concern is the upcoming Bethesda space-epic known as Starfield. This was announced to be somewhat of an Xbox Exclusive, though PC editions will be released via Steam and the Xbox app as well. On one hand, current Bethesda executives felt a need to apologize for this. On the other hand, Xbox has started accusing Sony of using dirty tactics to prevent non-exclusive titles from coming to their Gamepass service.

Xbox CEO, Phil Spencer, likes to state that exclusives are "not the future." The early, and even some recent behavior, of the gaming branch of the Redmond software behemoth may inform people's opinions otherwise. For example, it was not until the PC version of Master Chief Collection was released that all editions of Halo were available both on Xbox and PC. 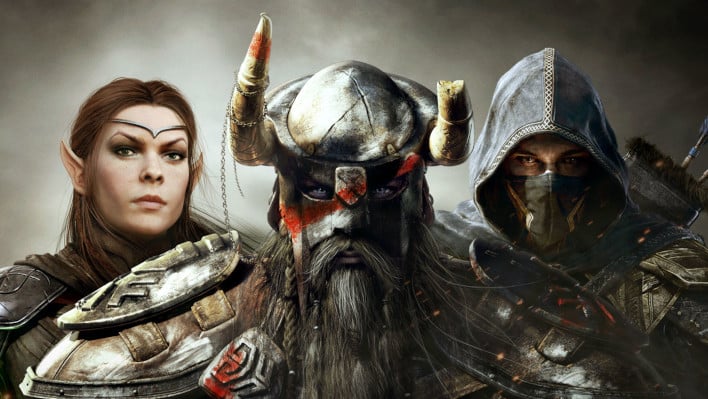 
We don't know about you, but it seems like the console war seem as alive as ever. Right now, Sony seems to be winning based on sales numbers, but the pendulum can swing either way. Exclusives are a major driving factor in console sales particularly when these devices can otherwise seem interchangeable. Microsoft might be arguing that releasing a lot of these Xbox exclusive titles on PC goes against "exclusivity" in considering the PC and console to be different platforms. In truth, both of these platforms bear Microsoft and Xbox's branding while still excluding other players like Sony.