It seems to be the era of gaming acquisitions as of late. Take-Two Interactive, the publisher behind a couple of games you just might have heard of, has decided to take a page from Microsoft's playbook in that regard. Take-Two has completed its acquisition of mobile developer and publisher Zynga.

Take-Two Interactive is best known for several titles, most notably anything Rockstar has made in recent times, like Red Dead Redemption, and Grand Theft Auto. Gearbox, creators of Borderlands, use to be fully under the subsidiary of Take-Two called 2K Games, until Embracer Group bought it in April of last year, though 2K did retain publishing rights for the time being. Embracer group also recently acquired some of Square-Enix's intellectual properties.

This acquisition does have a pretty hefty price tag, but when compared to the almost $70B acquisition of Activision-Blizzard by Microsoft, it might as well be a deal at $12.7B. Zynga is one of the largest developers and publishers of mobile games in the world—even if you aren't aware of the publisher's name, you likely have heard of at least one of its titles. Titles such as FarmVille, and Words with Friends. It has even gained a license from Disney for a Star Wars title meant for Android, iOS, and the Nintendo Switch called Star Wars: Hunters.

The most interesting thing we've noticed about most of these acquisitions is the value. These numbers are especially amazing when you consider the "video game crash" of the 1980s, where people were so disheartened in the industry that it caused many games development companies to go under. Then you can even look back to 2014 when Microsoft acquired Minecraft developer, Mojang, for about $2.5 billion. More recently in 2020, Microsoft's bid to acquire Bethesda as well.

So will this acquisition of Zynga by Take-Two affect quality of product and development? Well, from what we have seen in terms of the way Take-Two works with its subsidiaries, it seems to be slightly more hands off, especially if we're talking about heavy hitter titles, like Gearbox's Borderlands, or Rockstar's Grand Theft Auto series'. 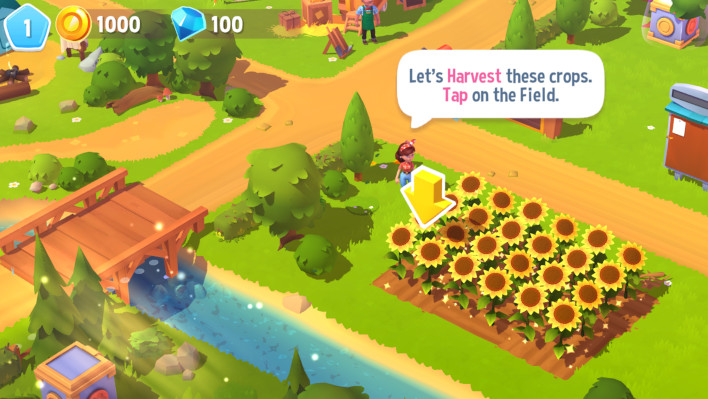 
The acquisition seems amicable, as the CEO of Zynga, Frank Gibeau, had the following to say, “We are excited for Zynga’s next-generation mobile platform, free-to-play expertise, diverse offering of games and incredible team to join the Take-Two family. We are eager to continue building an unparalleled portfolio of games that will reach broader markets and lead to continued growth for this next chapter of Zynga’s history.”

So we're fairly certain your FarmVille tomato crop will remain safe under the new management.