Bethesda finally revealed a trailer for its upcoming game Starfield during E3. The reveal was accompanied by a few details about the game's aesthetic, play style, and release date. Unfortunately, it was also noted that Starfield will not be available on the Playstation 5. Representatives from Bethesda have issued an apology that Starfield will not be playable on the PS5 but has maintained that this policy will not change.

The apology was issued through an interview with Pete Hines, Senior Vice President of Global Marketing and Communications at Bethesda. Hines stated that he was sympathetic toward disappointed fans. He remarked, “If you're a big fan of the stuff we make and a game that we're making is no longer available on your platform, I totally understand if you're unhappy or pissed, or whatever, like, I get it. Those are all real feelings and frustrations. How should you deal with that, I haven't the foggiest idea. I would never presume to say, 'Oh, here's how you can make it better and feel better. 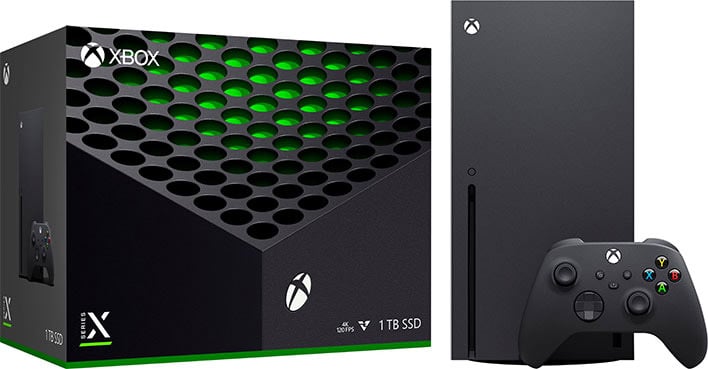 Hines further stated that nothing would change despite community outrage. He further noted, “I don't know how to allay the fears and concerns of PlayStation 5 fans other than to say, well, I’m a PlayStation 5 player as well and I've played games on that console and there's games I'm gonna continue to play on it, but if you want to play Starfield, PC and Xbox, sorry. All I can really say is ‘I apologize,’ because I'm certain that's frustrating to folks. But there's not a whole lot I can do about it.”

The fact that Starfield will not be playable on the Playstation 5 is not shocking. Microsoft received regulatory approval from the United States Security and Exchange Commission (SEC) and the European Commission to purchase ZeniMax Media for $7.5 billion USD this past spring. ZeniMax Media owns Bethesda and other companies such as id Software, Arkane Studios, MachineGames, and Tango Gameworks. Microsoft has been clear that they plan on reserving certain games for Xbox and PC. Phil Spencer, Executive Vice-President of Gaming at Microsoft and head of the Xbox brand stated, “With the addition of the Bethesda creative teams, gamers should know that Xbox consoles, PC, and Game Pass will be the best place to experience new Bethesda games, including some new titles in the future that will be exclusive to Xbox and PC players.”

Microsoft likely hopes that this exclusivity will give them an edge over competitors like Sony. It was recently reported that Playstation 5’s were outselling the new Xbox consoles. Part of the Playstation 5’s appeal is its access to games like Marvel's Spider-Man: Miles Morales, Returnal, and Ratchet & Clank: Rift Apart. Bethesda produces popular games that will certainly attract players. Only time will tell if this strategy will work in Microsoft’s favor or if this exclusivity will potentially turn players away.

Images courtesy of Microsoft and Bethesda.