Windows 7 Support Ends Next Week, But Google Not Yet Ready To Pull Plug On Chrome Compatibility

Microsoft is nearly ready to pull the plug on Windows 7; at least for general consumers. Starting next week, January 14thto be exact, Microsoft will end extended support for the operating system after more than a decade on the market. As you might expect, instead of diverting resources to keep Windows 7 operational, Microsoft would rather you upgrade to its newer Windows 10 operating system.

With that being said, some software developers won't be so quick to part ways with Windows 7 compatibility, and one of those companies is none other than Google. Google Chrome is the most popular web browser around the globe, and a great number of Windows 7 users have it installed on their systems. 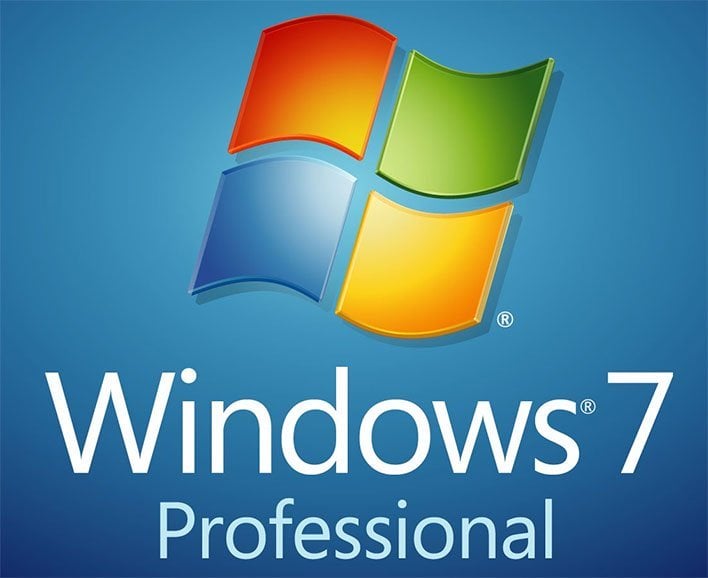 We will continue to fully support Chrome on Windows 7 for a minimum of 18 months from Microsoft’s End of Life date, until at least July 15th, 2021. So, if you haven’t started your move to Windows 10 yet, or even if your organization is mid-way through migration, you can still benefit from the enterprise capabilities of Chrome.

Despite this extended support window from Google for Chrome on Windows 7, the company warns that running an unsupported operating system will leave business open to security threats. However, it also notes that Chrome includes a number of built-in security features to help protect users including Site Isolation, Safe Browsing, and advanced password/phishing protection. 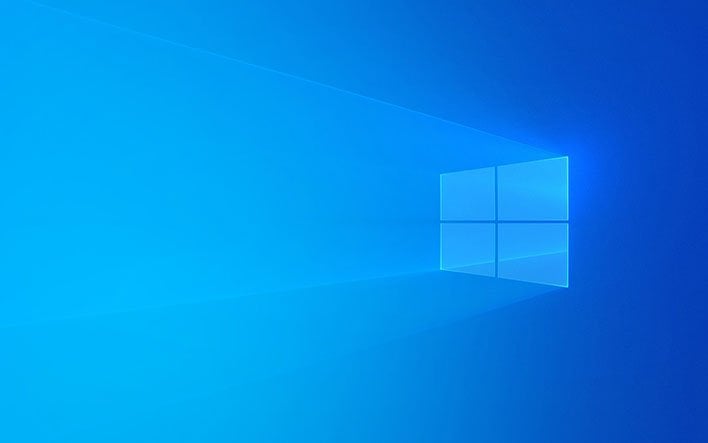 For those that have been reticent to upgrade to Windows 10, you can still do so for free (even though Microsoft doesn't explicitly advertise this capability anymore) using the following steps:

We should point out that while Windows 7 extended support is ending on January 14th, enterprise customers that are willing to fork over the money ($25 to $200 per system) can pay for Windows 7 Extended Security Updates.