Microsoft first announced its Windows 11 operating system in June, and the first Insider Preview builds went out to testers in July. The problem is that only testers on the Dev channel could access these early builds of Windows 11.

“As always, be sure to check out the list of known issues in the blog post below on anything that could impact your experience on your PC,” wrote the Windows team when announcing the change. “We have also added a few new known issues discovered from Insiders in the Dev Channel since the release last week.” 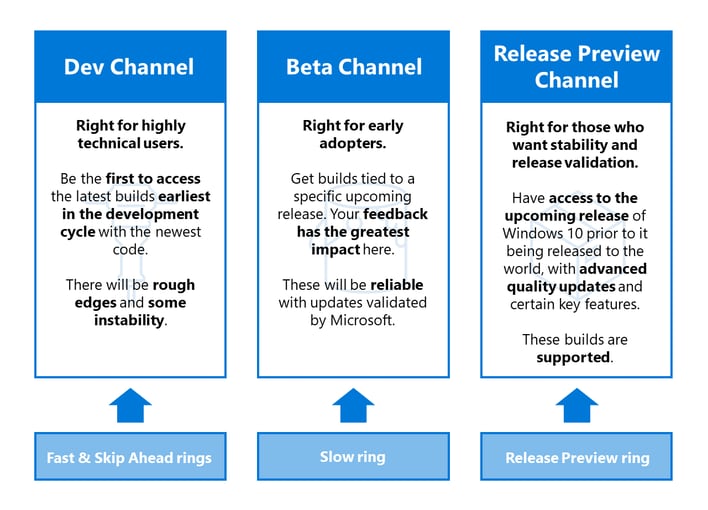 Microsoft currently has three “channels” for its Windows Insider program. The Dev channel is targeted at “highly technical” users, contains the most recent code, and obviously has the most bugs. The Beta channel is good enough for “early adopters” who want access to early builds but want fewer bugs to deal with on a daily basis. Finally, the Release Preview channel just gives you access to production-quality software before the general public.

The Windows team adds, “If you are in the Dev Channel, now would be the right time to consider switching to the Beta Channel if you want to stay on more stabilized builds of Windows 11.”

The rumor mill seems to be coalescing around a late October official launch for Windows 11. This would also coincide with the expected October 27th launch date for Intel’s 12th generation Alder Lake processor family. Windows 11 [final builds] will initially only be available to customers buying new PCs. Windows 10 to Windows 11 upgrades for existing customers will commence during the first half of 2022.