Microsoft has launched a new cumulative update KB4532695 for Windows 10 that fixes some of the bugs that were introduced with the November 2019 Update. Specifically, the new Windows KB update fixes issues with File Explorer search that has made it unusable since the November update 1909. With that update, Microsft tired to integrate Windows Search into File Explorer. 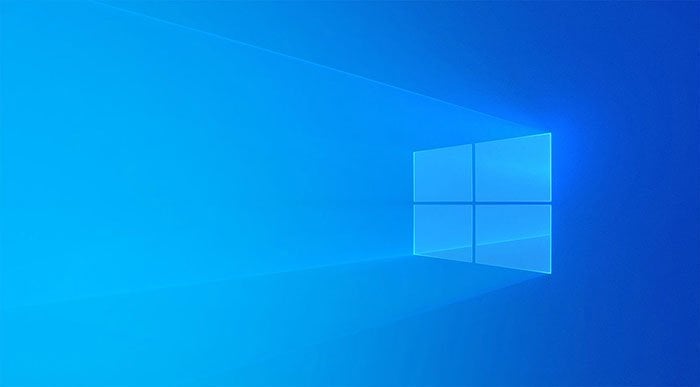 KB4532695 also brings back the ability to right-click and paste into the search field inside File Explorer. KB4532695 doesn't address all of the issues with File Explorer. One lingering issue is when search results appear in the Windows Search drop-down box, users still can't delete those that are repetitive or unwanted. Many hoped the ability to delete results would come with the update, but it hasn't. Some users report that after the KB4532695 update, you still need to click twice in the search field to move the carat.

Microsoft has been adding other features to Windows recently. It added a new PowerLauncher PowerToy for Windows 10. PowerLauncher is meant to replace keyboard commands like Win+R or Win+S. The new feature allows users to search for and launch apps instantly.