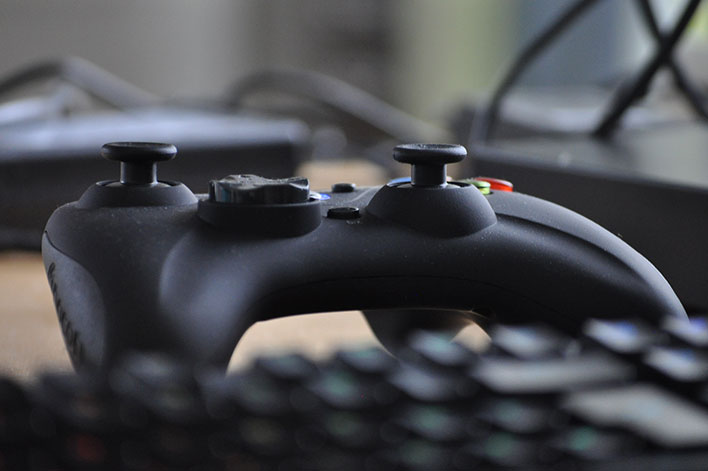 When it comes to next-gen game consoles, the core specifications are now officially known, with both Microsoft and Sony revealing more hardware details about the Xbox Series X and PlayStation 5, respectively. While custom bits rule the day, the hardware is rooted in PC-centric architectures, namely AMD's Zen 2 CPU and second generation RDNA GPU technologies. They're basically PCs in console digs, or as Valve co-founder Gabe Newell puts it, they are "just delivery sockets" built on the same general foundation.
This is a good thing. It affords more freedom for developers to focus on their games and not necessarily the various platforms. The PS5 and Xbox Series X are built on top of similar CPU and GPU architectures, which themselves have PC DNA. Granted, AMD has not yet released any PC graphics cards based on its RDNA 2 architecture, but those are coming later this year.
"Those issues seem to be less relevant. It used to be that supporting consoles or supporting PCs or supporting mobiles was much more of a percent of the total development budget, so those decisions would have bigger impacts on how the industry collectively was investing in terms of the future. I think that's less important now," Newell told IGN in an interview. "I think that they're just sort of delivery sockets for people's entertainment experiences. I think that's nice. It's certainly good for developers that they're having to make fewer bets that are out of their control in terms of what those things are."

Newell was responding to a question about the upcoming gaming consoles, and if he sees anything with them that he does or does not like. The entire interview is interesting, though if you want to skip ahead to the console discussion, it begins at around the 17min44sec mark...

In case you missed it, the Xbox Series X is rocking a custom 8-core/16-thread CPU based on Zen 2, clocked at 3.8GHz, or 3.66GHz with simultaneous multi-threading. On the GPU side, it sports 52 compute units clocked at 1.825GHz, is based on RDNA 2, and delivers just over 12 TFLOPs of graphics performance.
Sony's PS5 is similar, though seemingly a bit less powerful. It's also running a custom Zen 2 CPU with 8 cores and 16 threads, but clocked at up to 3.5GHz. Likewise, the GPU is rooted in RDNA 2, but with 36 CUs and clocked at up to 2.23GHz, with 10.28 TFLOPs of performance.

"Everything is sort of converging around similar underlying CPU designs and GPU designs with layers on top of it. If you're a software developer, you just don't have to worry about it. It's like, 'Well, it'll work on all of them'," Newell added.

Newell agreed with the notion that consoles are becoming "more and more like PCs," simply saying "Right" when asked if that was the case. And indeed they are. The CPUs in the Xbox Series X and PlayStation 5 are based on the same architecture powering AMD's third-generation Ryzen processors (they're roughly comparable to a Ryzen 7 3700X), and the GPUs are sort of like a Radeon RX 5700 (PS5) and Radeon RX 5700 XT (Xbox Series X), albeit based on a newer architecture with real-time ray tracing support.
It will be interesting to see how this impacts gaming, not just on the console side, but on PCs as well. Developers will have added incentive to leverage ray tracing visuals, and ports from one platform to another should be less complex than ever. In short, we're in for some fun times ahead.