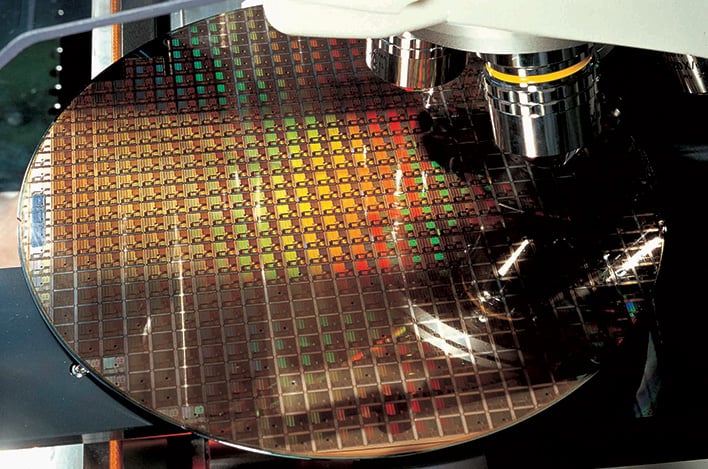 TSMC is celebrating the production of 1 billion defect-free chips manufactured on its 7-nanometer technology, or put another way, 1 billion functional 7nm chips. If laid out on the ground, that would be enough to cover 13 Manhattan city blocks, the semiconductor fab says. It also equates to over 1 quintillion transistors.
"A remarkable achievement for a technology that entered volume production in April 2018. Since then, we have manufactured 7nm chips for well over 100 products from dozens of customers...TSMC’s large-scale, efficient manufacturing means more than just producing a lot of chips quickly. It is critical to improving quality and reliability, and the learning enables technology advancement," TSMC stated in a blog post.
This is a noteworthy achievement, particularly in light of the struggles Intel has had in moving beyond its 14nm technology. To be fair, comparing nodes from two different manufacturers is not exactly an apples-to-apples thing. There is no industry-accepted standard on labeling nodes, and Intel's 10nm tech is roughly equivalent to TSMC's 7nm tech.
Be that as it may, Intel still has not shipped a 10nm desktop CPU—only its laptop CPUs (Ice Lake and soon Tiger Lake) are on 10nm. And as for getting to its own 7nm destination, Intel recently discovered a defect that prompted a second six-month delay on its roadmap.
Meanwhile, AMD is benefiting from TSMC's manufacturing, with its entire line of latest-generation Zen CPUs now at 7nm (server, desktop, laptop, and APUs). Same goes for AMD's graphics chips. There is some synergy taking place, as the demand from AMD and its customers has pushed TSMC to build more 7nm chips and refine its process.
"Our 7nm technology ramped to high-volume production faster than any other TSMC technology before. As with any skill, practice makes perfect in chip manufacturing. The more chips you make, the more you learn - where defects can occur, or where new materials or equipment cause unexpected results, and the more opportunity you have to learn how to eliminate these problems and optimize the process," TSMC says.
Despite its good run at 7nm, TSMC ensures it is not standing pat. Its 6nm node has entered into volume production, with nearly a 20 percent improvement in logic density, and last we heard, and it's already dipped its toes into 5nm territory as well.