The rumblings turned out to be true—Taiwan Semiconductor Manufacturing Company (TSMC) has confirmed plans to build and operate another chip manufacturing plant in the United States, and specifically in Arizona. TSMC said it the made the decision with the understanding that it would receive support from the US government and Arizona officials.
"TSMC welcomes continued strong partnership with the U.S. administration and the State of Arizona on this project. This project will require significant capital and technology investments from TSMC. The strong investment climate in the United States, and its talented workforce make this and future investments in the U.S. attractive to TSMC," the chip maker said.
Just a few short days ago, TSMC said it had not yet made a final decision on whether to open a second semiconductor fabrication plant on US soil. Today's announcement suggests it received sufficient financial assurances to go ahead and make that decision. TSMC has not offered up any specifics in regards to the support it will receive, but we assume it means tax breaks and other monetary incentives.
Construction on the new site will begin next year. TSMC's goal is to be up and running by 2024, at which time the plant will produce semiconductors based on its 5-nanometer technology. As planned, the site will be capable of churning out 20,000 semiconductor wafers per month. 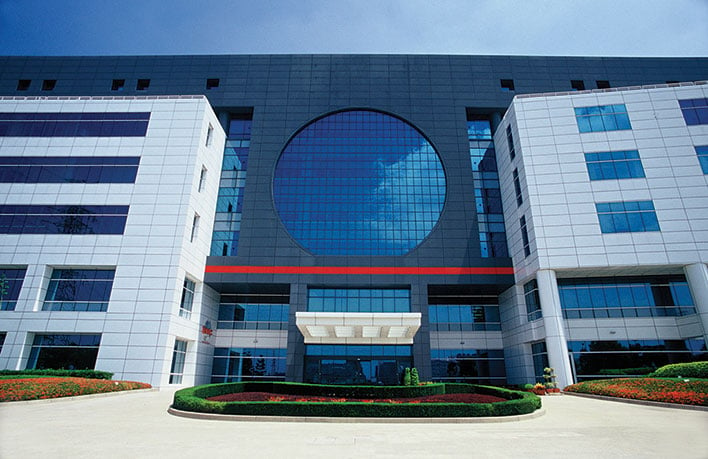 TSMC is headquartered in Taiwan where the majority of its fabs reside. It also operates a few fabs in China, and one other plant in the US (Camas, Washington). The company manufacturers many of the chips that end up in consumer products, including those from AMD, Apple, Broadcom, NVIDIA, Qualcomm, and others.
The decision to open a second plant in the US comes amid increased tensions between the US government and China. While details of the decision making process have not been divulged, it's been reported that the US government encouraged TSMC to open another fab stateside in part to produce secure components for military hardware. As things stand, TSMC already makes semiconductors used in the Lockeed-Martin F-35 fighter jet.
"This project is of critical, strategic importance to a vibrant and competitive US semiconductor ecosystem that enables leading U.S. companies to fabricate their cutting-edge semiconductor products within the United States and benefit from the proximity of a world-class semiconductor foundry and ecosystem," TSMC said.
TSMC estimates its total spending on the new fab to be in the neighborhood of $12 billion. The chip maker says it will create over 1,600 high tech jobs at the site, plus thousands more that are indirectly related to the fab's existence.