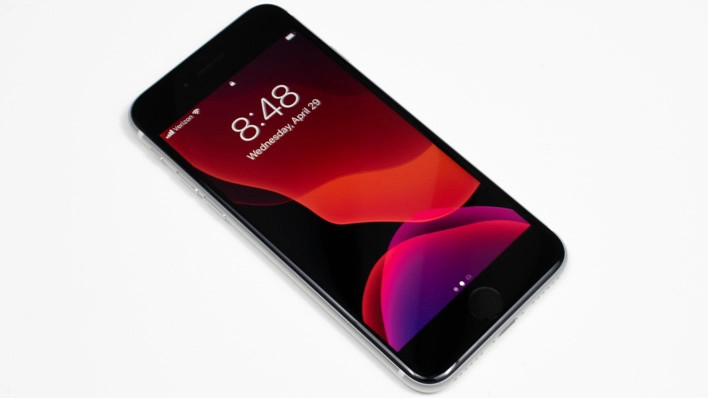 Apple introduced the second-generation iPhone SE on April 15th, right during the middle of the coronavirus/COVID-19 pandemic (read our review here). As was the case with the first-generation iPhone SE, this new model includes a processor from Apple's current flagship smartphone family in a body that is a few years old.

That strategy of combining old and new tech while maintaining the $399 price point has turned out to be a winning combination for Apple. Despite only launching during the latter half of April, the iPhone SE accounted for an impressive 19 percent of all iPhone sales in the United States for Apple's fiscal quarter (which ended in April 2020).

"SE buyers had really old phones, with almost three-quarters having an iPhone that was three years old or more," said Mike Levin, CIRP Partner and Co-Founder. "So, they upgraded from iPhone 5, 6, or 7 models, which meant these users really waited awhile to buy a new phone." 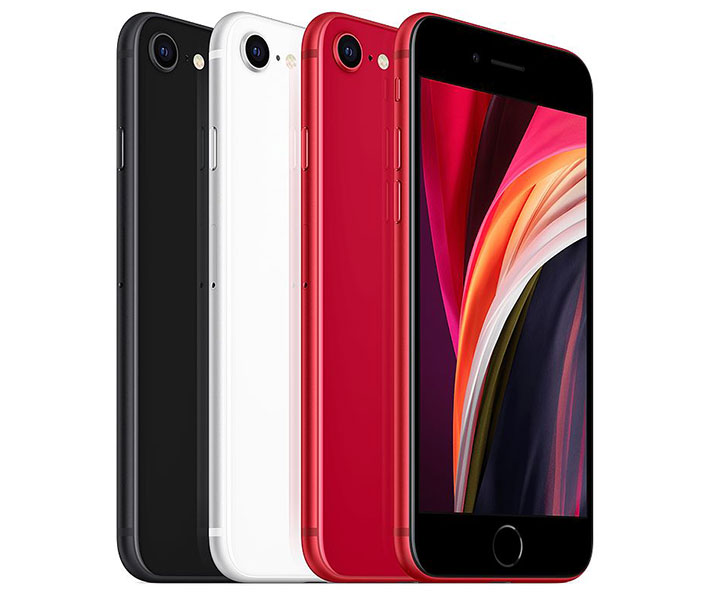 Most of these buyers with older phones were extremely loyal to Apple and iOS, but weren't as thrilled with the price points of the company's newest smartphone offerings. For example, the cheapest "current-generation" model is the iPhone 11, which starts at $749. The previous-generation iPhone XR is currently available at $599. At $399, the iPhone SE really hit the sweet spot for upgrade stragglers.

Further sparking the upgrade wave is the fact that the iPhone SE is as fast as the current flagship iPhone 11 Pro (thanks to the use of the A13 Bionic SoC), while retaining the same form-factor and design of the older phones that customers were upgrading from.

In other iPhone sales news, CIRP found that the iPhone 11, iPhone 11 Pro, and iPhone 11 Pro Max together accounted for 65 percent of all U.S. iPhone sales during the fiscal quarter. "This year, sales were divided among more diverse models, with even the lowest-priced and ultimately retired iPhone 8 and 8 Plus having 8% of sales," added Josh Lowitz, another CIRP Partner and Co-Founder. "At the end of this past quarter, Apple has a simpler lineup than in the past, with just the XR, 11, 11 Pro, 11 Pro Max, and new SE."

Looking forward, Apple is expected to announce its iPhone 12 family in September which will be powered by A14 Bionic processors and will include OLED display and 5G modems across the board.