Back in early May, Tesla (and SpaceX) CEO Elon Musk got into a bit of a tizzy over the official Environmental Protection Agency (EPA) range figures for its latest variant of the Model S. Musk and Tesla had expected that the vehicle would be rated for 400+ miles of range, but it could only muster 391 miles in the hands of the EPA. That shortfall drew the ire of Musk, who accused the EPA testers of leaving the keys inside the vehicle which drained power overnight.

The EPA calmly pushed back against those claims and added, "we are happy to discuss any technical issues with Tesla, as we do routinely with all automakers."

Well, the EPA has apparently gotten around to retesting the 2020 Model S Long Range Plus, and it now hits the magic 400-mile EPA range mark... 402 miles to be exact. What's interesting is that Tesla was able to achieve this feat using the exact same 100 kWh battery pack found in the 2019 Model S 100D. However, the company as able to extra 20 percent greater range thanks to more aerodynamics 8.5-inch wheels, updated drive units that share their architecture with the newer Model 3 and Model Y, reduced weight, and tweaks to the regenerative braking algorithms. 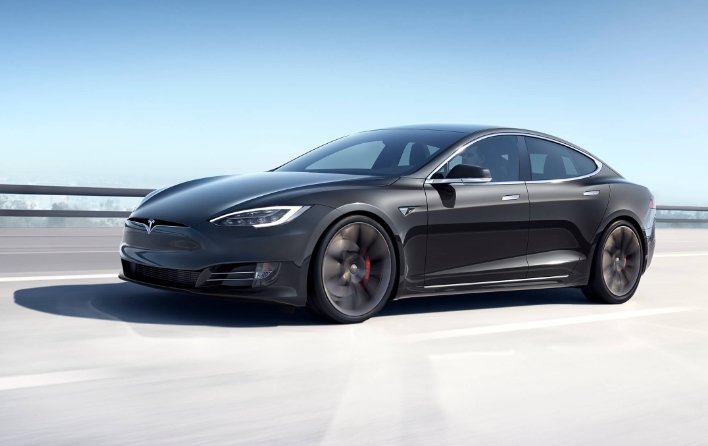 The Model S was already the king of the hill when it comes to EV endurance, and this latest update only extends that lead. And with 400+ miles of range at the driver's disposal, any concerns or "bellyaching" about range anxiety should be immediately put to rest. The need to drive 400 miles in a day is probably not high on the list of requirements for daily drivers, and if it were, you'd probably want to get out and stretch your legs for a bit during such a trip. And in those instances, there's surely to be a Tesla Supercharger within range to top the battery off and continue on your journey.

Tesla's continual improvements to the Model S -- and its other vehicles -- are quite amazing considering that its rivals have yet to "crack the code" when it comes to efficiency and range (see: Porsche Taycan). "This significant achievement reflects Tesla’s obsession with efficiency and energy frugality, and is realized through several changes, both iterative and transformational, in core hardware and system architecture development by the Tesla engineering, design and production teams," Tesla writes.

In addition to the new 402-mile range rating, Tesla also recently dropped the price of the Model S Long Range Plus by $5,000, which a win-win for potential customers.