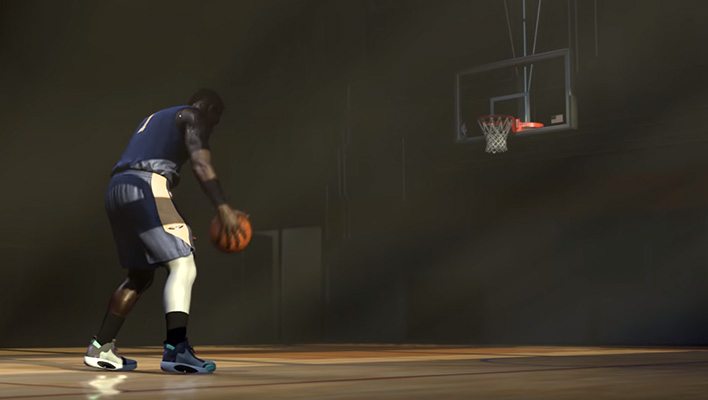 At least one publisher is planning to charge a premium for games released on the PlayStation 5 and Xbox Series X (some of them, anyway), compared to what the same titles will go for on current-gen consoles (Xbox One and PlayStation 4). As such, pricing for NBA 2K21 has been set at $69.99 for the PS5 and Xbox Series X, and $59.99 for current-gen consoles. And according to Take-Two Interactive CEO Strauss Zelnick, the price hike is "justified."
Whether other publishers follow suit remains to be seen. But for Take-Two Interactive, a $10 bump is a "modest price change" that is perhaps long overdue.
"There hasn't been a price increase for frontline titles for a really long time, despite the fact that it costs a great deal more to make those titles," Zelnick told GamesIndustry.biz. "And we think with the value we offer consumers...and the kind of experience you can really only have on these next-generation consoles, that the price is justified. But it's easy to say that when you're delivering extraordinary quality, and that's what our company prides itself on doing."

Both the Xbox Series X and PlayStation 5 are bringing some serious hardware to the console scene, each one powered by custom AMD silicon based on the company's Zen 2 CPU and upcoming RDNA 2 GPU architectures. They will feature hardware support for real-time ray tracing, and finally make the leap to solid state drive storage for faster load times. Additionally, Microsoft and Sony both suggest that in-game transitions will be virtually eliminated, because of the shift from HDD to SSD storage.
These upcoming consoles are worthy upgrades over the current-gen models, for sure. But do their capabilities truly a price hike for games? That remains to be seen.
What makes this a tough pill to swallow is that real-time ray tracing high resolution gaming has been available on the PC for a long while, with game prices holding relatively steady (and frequent sales on digital platforms like Steam and GOG).
Pouring more salt in the wound is that we live in a era of microtransactions. The NBA 2K franchise is no exception. While it is possible to grind out good stats for a custom character, buying VC (virtual currency) can fast track an otherwise long and slow process. Plus there is a wealth of clothing and animations that can be purchased with VC.
All that said, Zelnick clarified that pricing on next-gen games will be determined on a "title-by-title basis," so it's possible (though probably unlikely) that NBA 2K21 will be the exception to the norm. Incidentally, he also confirmed that a retooled version of Grand Theft Auto V will be released to next-gen consoles in "fiscal 2022."