We’ve had quite a bit of time to assess Google’s Stadia streaming platform, especially after the free tier for the service first launched nearly two months ago (you can read the HotHardware review here). Stadia brings the promise of “up to” 4K/60 game streaming with HDR and 5.1 surround sound supports on laptops, TVs, desktops, and even smartphones.

However, some in the industry haven’t been impressed with what Google has brought to the table; at least initially. One such voice is Strauss Zelnick, who serves as the CEO of Take-Two. While there’s no doubt that streaming will indeed be part of gaming’s future, it’s apparent that Zelknick doesn’t feel that Stadia is currently up to the challenge.

"The launch of Stadia has been slow. I think there was some overpromising on what the technology could deliver and some consumer disappointment as a result," said Zelnick. He even went on to indicate that Stadia has not been a “game changer” for the industry as Google had originally promised with the service. 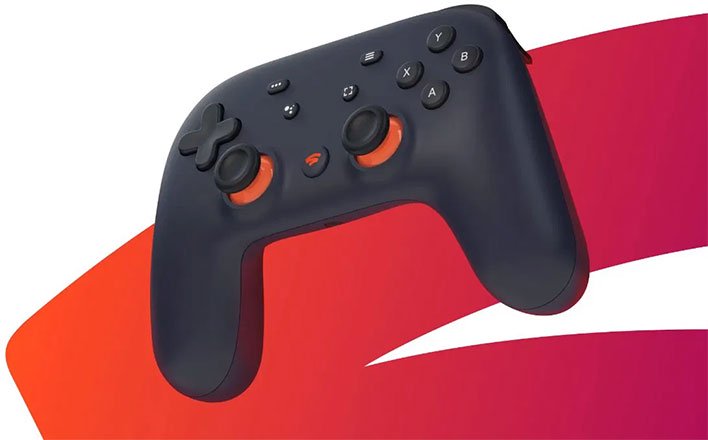 “The belief that streaming was going to be transformative was based on a view that there were loads of people who really had an interest in interactive entertainment, really wanted to pay for it, but just didn't want to have a console,” he continued. “I'm not sure that turned out to be the case."

Stadia is competing in the same space as similar services like NVIDIA’s GeForce NOW, which has seen an exodus of high-profile titles over the past few months. Some have tried to blame Google licensing terms with the defections, but NVIDIA has fought back with weekly additions of new games to the service.

As we mentioned at the onset, there is a free tier of Stadia, which gives gamers access to 1080p/60 streaming and stereo sound. Stadia Pro, however, costs $9.99/month. At this time, Google is firmly committed to supporting Stadia for the long haul, although some fear that the company may eventually abandon the streaming service at it has with a number of other side projects over the years.