Sony launched its first-ever beta software program for the PlayStation 5 in June, which was the Japanese gaming giant's counter to Microsoft's Xbox Insider Program. The first fruit from that beta program came in late July when Sony enabled the M.2 PCIe 4.0 expansion slot inside the console, allowing users to install a compatible SSD.

Tomorrow, the PlayStation September System Software Update brings SSD expansion to all PS5 owners, not just beta testers. Third-party SSDs can be installed in the PS5 or PS5 Digital Edition, and they must achieve minimum sequential read speeds of 5,500 MB/sec. Sony also highly recommends that users purchase an SSD equipped with a standard heatsink or install a third-party heatsink to aid in cooling within the chassis. 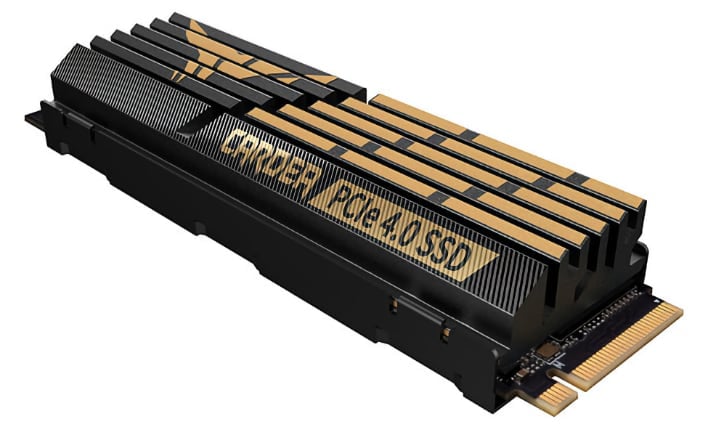 Even with these guidelines, Sony says that it "cannot guarantee that all M.2 SSD devices meeting the described specifications will work with your console and assumes no responsibility for the selection, performance or use of third-party products." Be sure to check out the HotHardware guide on how to upgrade your PS5 with a third-party SSD.

A new resolution selector is available for PlayStation NOW (720p or 1080p), and videos can automatically capture your "personal best" moments when performing challenges (this feature can be enabled from within Captures and Broadcast settings). 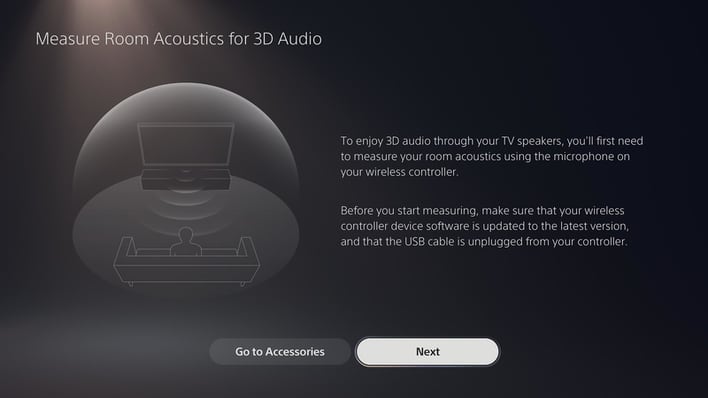 Gamers can now take advantage of 3D audio when using the built-in speakers on your TV. While built-in speakers typically aren't the cream of the crop when it comes to audio, Sony says that "this feature transforms standard two-channel TV speaker audio into three-dimensional sound, heightening the sense of gameplay immersion." Sony also announced that the PS Remote Play app now supports cellular connectivity when Wi-Fi isn't available. However, the company notes that you'll need an internet connection of at least 5 Mbps to support this feature.

The September System Software Update for the PS5 lands tomorrow, so be sure to check back here once you've updated and tell us about your experiences.