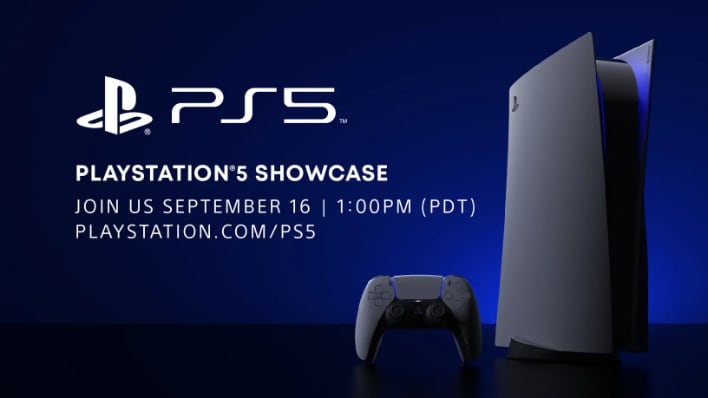 It appears that the time has finally come for Sony to give us the missing details surrounding its PlayStation 5 and PlayStation 5 Digital Edition consoles. The Japanese gaming giant revealed in a tweet this morning that it will hold a live PlayStation 5 Showcase on Wednesday, September 16th at 4pm EST.

Before PlayStation 5 launches this holiday, we wanted to give you one more look at some of the great games coming to PS5 at launch (and beyond!). Our next digital showcase will weigh in at around 40 minutes, and feature updates on the latest titles from Worldwide Studios and our world-class development partners.

For those interested in getting their hands on a PlayStation 5 early, Sony opened up pre-registration for preorders in late August. However, you will need a PlayStation Online ID, and Sony says that it is being picky about who it selects since “Our selection is based on previous interests and PlayStation activities.” In other words, good luck.