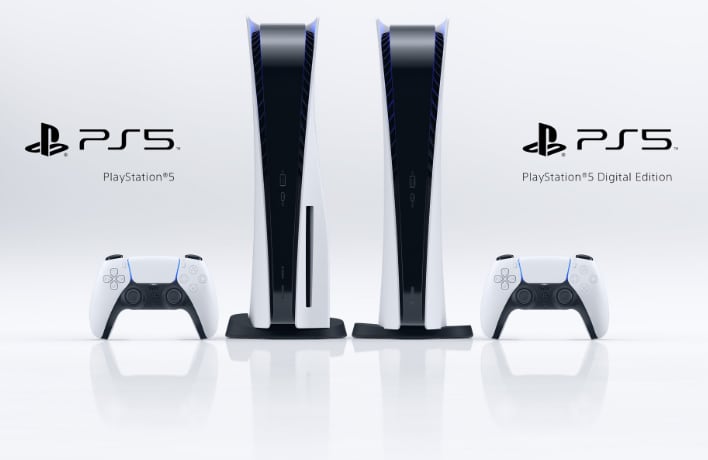 Yesterday, Microsoft dropped pricing information on the Xbox Series X and Series S. Coming in at $499 and $299 respectively, these should be pretty good devices at attainable prices. The Xbox pricing announcement, however, seemed to have Sony shaking in their boots according to a source familiar with the situation.

Since the Xbox announcement, Sony has been surprisingly quiet considering the price war tension has been released. An anonymous source familiar with the situation spoke to GAMEREACTOR and expressed how Sony had to change things up once Xbox made their announcement. According to the source, the PlayStation 5 was “considerably” more expensive than the Xbox Series X. 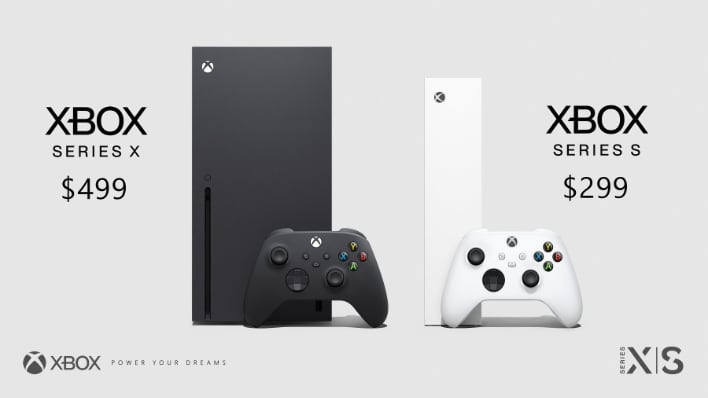 The source sadly did not share any pricing details, so anything here would be speculation. It could realistically be any amount more expensive, but nonetheless, it was more expensive. It is interesting that both Microsoft and Sony were almost waiting on each other for pricing. Since Microsoft came first and struck low, it influenced Sony in a big way apparently.

Now, new sources are coming forward explaining new pricing considerations for Sony. According to GAMEREACTOR, they are hearing that “Sony is considering pricing the discless PS5 at $399 and the premium edition of the PlayStation will match the Xbox Series X with a $499 price point.” Ultimately, Sony has not said anything for either, so do not put stake in any of this.

As we mentioned, it is interesting that both companies were seemingly waiting on each other for pricing. When a leak forced Microsoft’s hand, it could end up for the best as Sony may have had to drop their prices of the PlayStation to compete with Xbox. No matter what happens, keep an eye on HotHardware as we wait for Sony to make any announcement on the PlayStation 5.