In February, Rockstar confirmed that development of Grand Theft Auto VI is well underway. In July, the TakeTwo subsidiary publicized that it would no longer work on Red Dead Redemption 2 or its online offering to focus on the development of the next title in the mega-popular GTA series. Despite this, talking about the next installment in the 25-year-old franchise is discouraged, at least on the official Twitch channel of Rockstar Games. This follows behavior the company started exhibiting on YouTube as well.

When users attempt to type GTA VI or GTA 6, they are greeted with the message that appears when a banned word or filter is applied on Twitch channels – "Your message wasn't posted due to conflicts with the channel's moderation settings." Publishers hushing people on their own platforms about titles is nothing new. Wild speculation can often draw attention to things the developers may not wish to reveal or may not have information about yet. 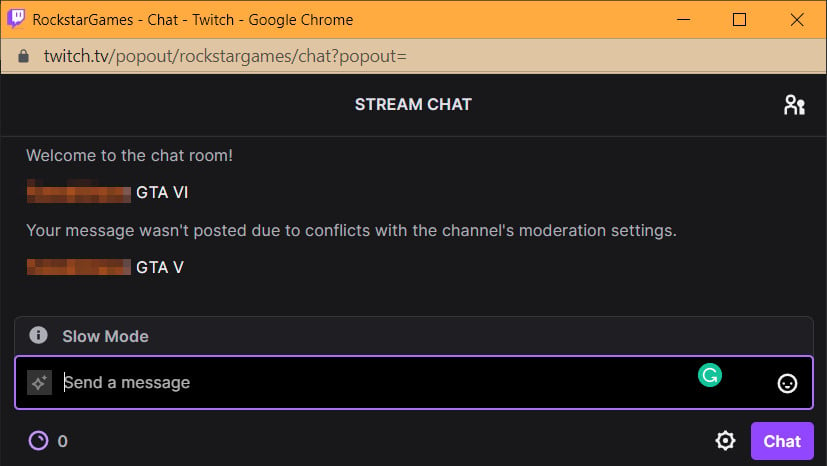 Grand Theft Auto VI is not expected to be available until sometime in 2024. The belief right now is that Rockstar wants to focus marketing on the Grand Theft Auto Online portion of their business. GTA Online has shown a regular player base and persistent earnings for the company. There's potential for a loss of funds if people's focus is shifted away from what is currently earning them money.

There is very little known about the new title. Some people have ventured guesses that we may see a return to Vice City, the fictional city based on southern Florida cities in the United States. As of right now, the only information anyone has from Rockstar for sure is that it is being worked on. Anything else is most likely speculation. 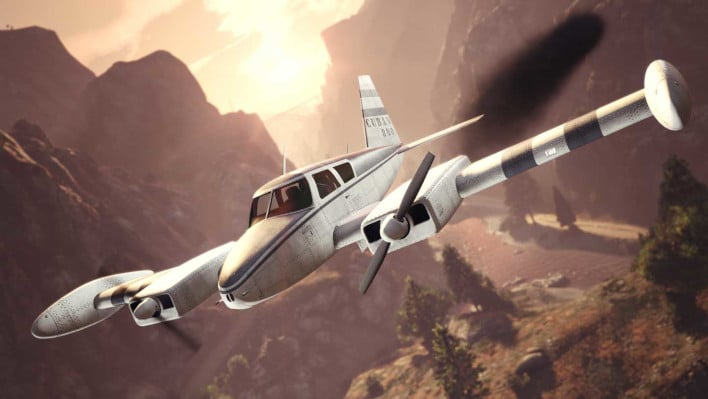 There are also concerns that Rockstar employees are not necessarily staying on very long right now. This follows some trends that have been occurring recently in the game development world. Poor worker treatment at Activision-Blizzard led to employees at one of its subsidiaries forming a union. Hopefully things remain stable enough at Rockstar and TakeTwo for GTA VI to arrive on time, though.