In and industry worth about $138.4 billion dollars as of 2021, how well do you think the workers are represented? Activision Blizzard's Subsidiary, Raven Software's Quality Assurance (QA) employees believe not well enough.

Game developers often feel over-worked and under paid -- a common theme in many industries. This has been a common complaint amongst many major studios, so seeking out a collective bargaining option seems like a logical next step. With Activision Blizzard's clout in a such a massive industry, especially considering the high pay of its executives, it is easy to understand why some employees may feel slighted when they see the top-level executive getting massive payouts, while their teams have to deal with broken promises and getting cut to the bone. 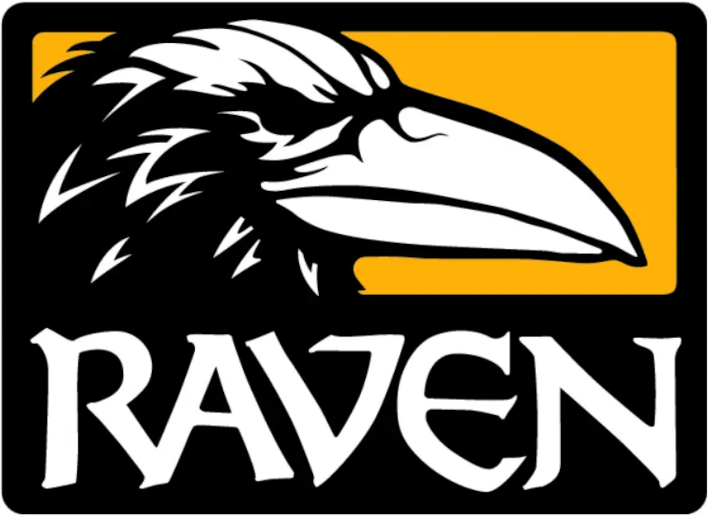 Five weeks after Activision-Blizzard laid off twelve of Raven's QA testers, sixty other employees staged a walk out. The employees and the Communication Workers Alliance (CWA) have since announced the foundation of the Game Workers Alliance, which Raven’s remaining employees joined with a supermajority of votes. Becka Aigner, QA functional tester at Raven said "...We want to make sure that the passion from these workers is accurately reflected in our workplace and the content we make. Our union is how our collected voices can be heard by leadership."

"...my colleagues and I want to have our voices heard and we want to see changes that reflect the wants and needs of both the gaming community and the workers who create these incredible products..." said QA Lead at Raven, Brent Reel. Raven's pedigree dates all the way back to 1990 and includes games such as Hexen, Heretic, Star Wars: Jedi Knight. The company also worked with id Software on newer editions of Wolfenstein, but today their premiere franchise is Call of Duty. Raven is the lead development team behind Call of Duty: Black Ops: Cold War and the hit battleground style game Call of Duty: Warzone. 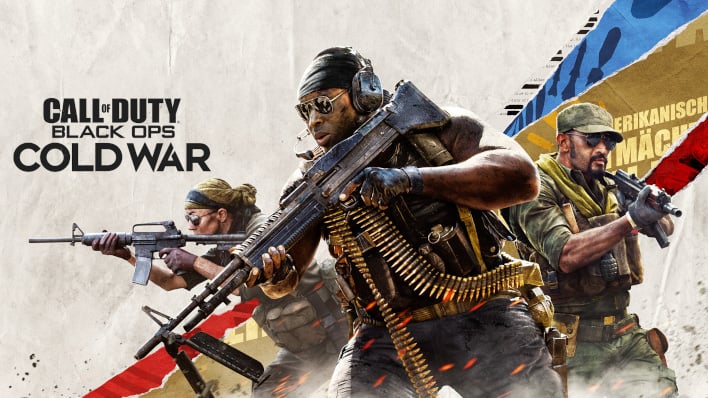 This is interesting news after a year of employee complaints and the recent announcement of the Activision Blizzard acquisition by Microsoft, prompting the new Head of Blizzard, Mike Ybarra to promise a culture change.

The full announcement by CWA can be read here.