Razer warned us at the end of last year that gaming laptops were about to get more expensive. One of the only consistent ways for gamers to get their hands on current-generation GPUs was to buy a whole system, so the laws (and sad realities) of supply and demand take hold. That hasn't stopped companies from announcing new models, however, and Razer is right in the middle of it all with its stylish and relatively lightweight Blade series. While the prices might be higher, the specs still look mighty tasty. 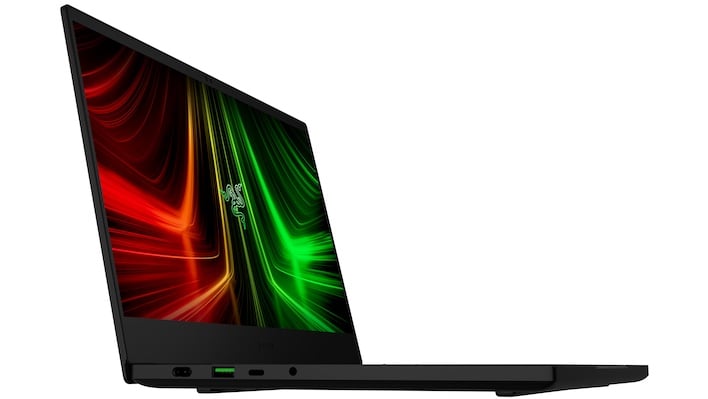 One of the more interesting combinations appears to be AMD's Ryzen processors and DDR5 memory. Razer's announcement for the updated Blade 14 includes that unique pairing, which comes courtesy of the new Ryzen 9 6900HX with Radeon 680 integrated graphics. These processors were inadvertently outed on Monday before CES really opened up, and ahead of AMD's own announcement. Shipping with a GeForce RTX 3060, 3070 Ti, or 3080 Ti notebook GPU, the Blade 14 packs a ton of horsepower into a modestly-sized package that's barely any thicker than the 2021 MacBook Pro 14. Displays range from 1080p at 144Hz with 100% RGB color coverage to 1440p at 165 Hz with 100% DCI-P3 capabilities. Both display options support FreeSync Premium. 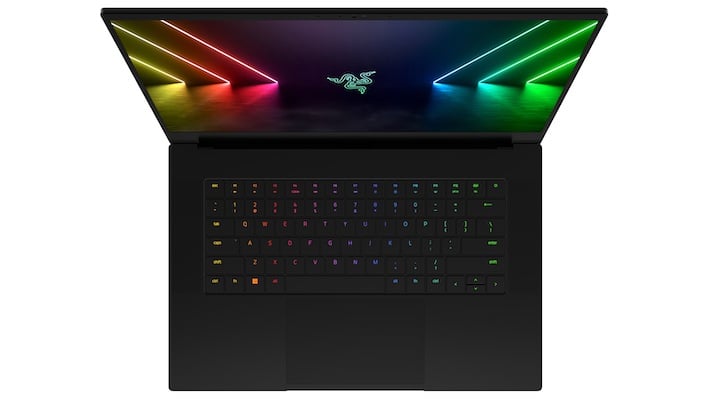 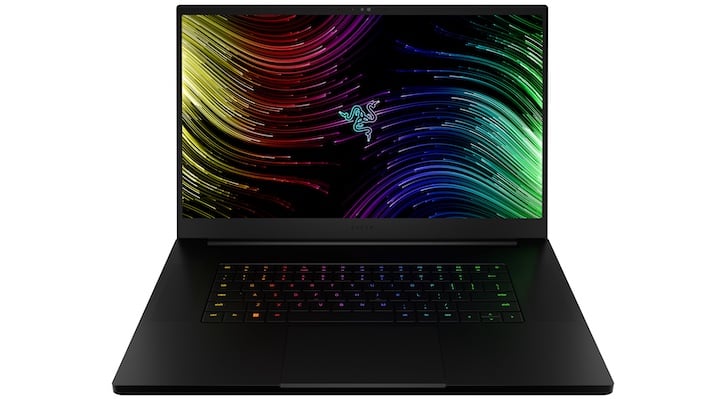 Last but certainly not least is the Blade 17, which Razer is targeting towards a more professional audience. On top of all the internals, Razer has stuffed eight discrete speakers into this thing, claiming impressive audio capabilities. It's a laptop, though, so don't throw away your studio monitors just yet. This one has much the same hardware as the Blade 15: Core i7-12800H or i9-12900HK, GeForce RTX 3060 to 3080 Ti graphics, DDR5, and a fast PCIe SSD. There are a lot of different display options: 360Hz 1080p and 165Hz 1440p both with 100% sRGB coverage, or 240Hz 1440p and UHD 2160p at 144Hz.

Eager buyers won't have to wait too long. Razer will start taking pre-orders for the Blade 15 and 17 on January 25th, and the Blade 14 on February 10th. They'll all find their way to retail sometime during quarter one of this year.