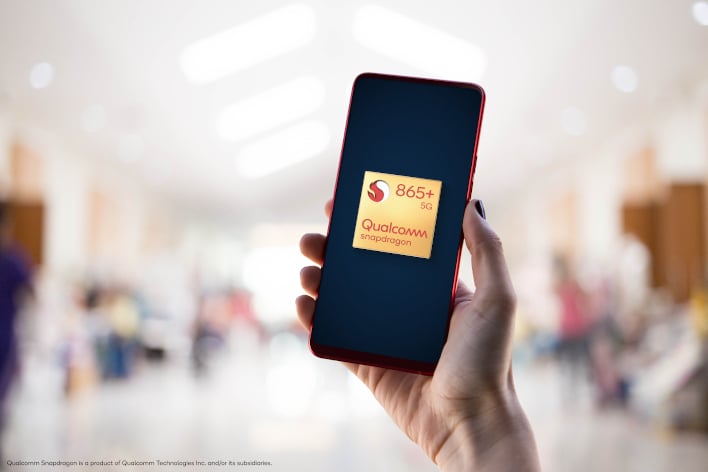 The first half of 2020 has been dominated by the Qualcomm Snapdragon 865 in the Android flagship phone arena. Packing excellent performance from its mature 7nm process node and a complementary Snapdragon X55 5G modem, the Snapdragon 865 has been a popular choice for OEMs.

However, as has been the case for the past few years with Qualcomm's flagship SoCs, the latter half of each year has seen the arrival of a higher clocked Plus variant. We've seen it with the Snapdragon 845+ and Snapdragon 855+; now we have the Snapdragon 865+ Mobile Platform that will be seen in the next round of flagship Android smartphones.

Like its predecessors, the Snapdragon 865+ features higher performing CPU and GPU cores. In the case of the Kryo 585 CPU, the Prime core is clocked 10 percent higher to 3.1GHz. The Adreno 650 GPU also gets a 10 percent uplift in rendering performance. 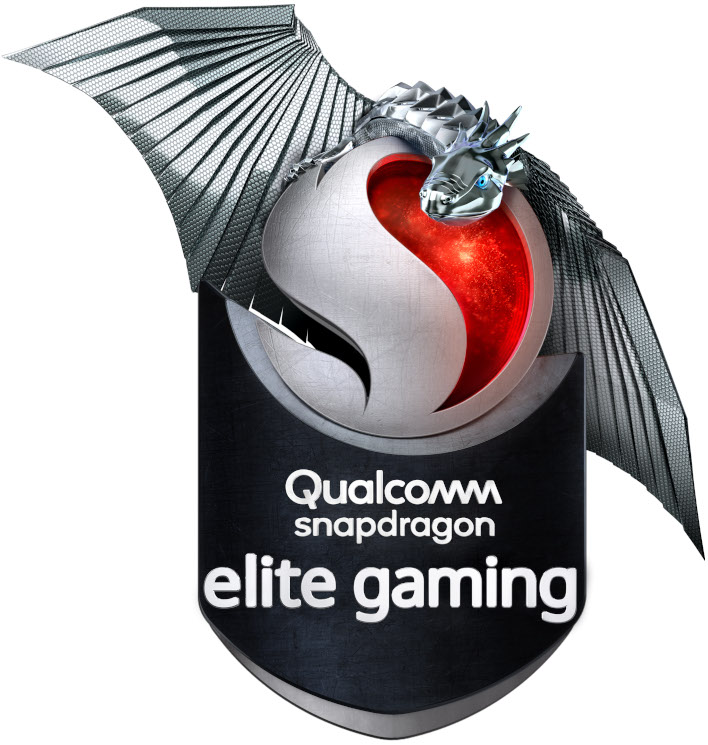 The other added benefit of the Snapdragon 865+ is that it includes the FastConnect 6900 wireless solution, which supports the new Wi-Fi 6E standard. Wi-Fi 6E takes advantage of unlicensed 6GHz spectrum that the Federal Communications Commission (FCC) made available in early 2020 (it's also backwards compatible with existing 2.4GHz and 5GHz bands). FastConnect 6900 brings with it 4-stream Dual Band Simultaneous (DBS) and multi-band capabilities (with Wi-Fi speeds topping out at 3.6Gbps) along with support for Bluetooth 5.2 and Qualcomm's aptX Bluetooth codec.

"Lenovo Legion will be amongst the first to offer the new Snapdragon 865 Plus in our expanding family of gaming devices this year," said Jerry Tsao, vice president of Lenovo’s Mobile Gaming Group Emerging Markets. "Lenovo has a long history of co-engineering amazing consumer experiences with Qualcomm Technologies and we can’t wait to share more soon.”

According to Qualcomm, the first devices to rock the Snapdragon 865+ Mobile Platform will launch in Q3 2020.