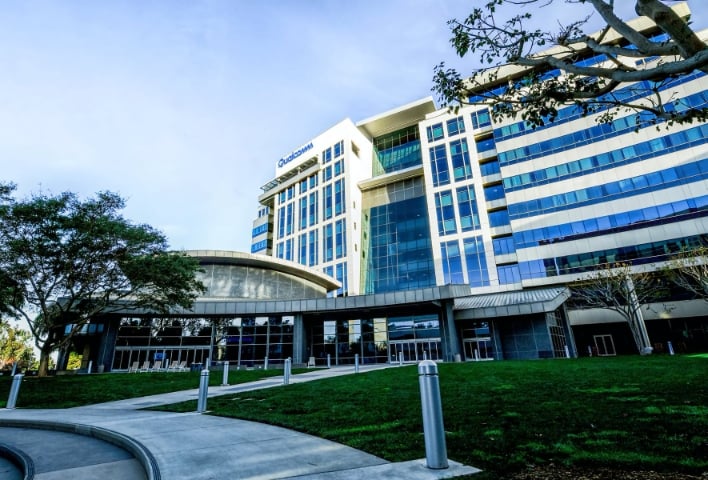 Just when you thought it was safe to upgrade to a Wi-Fi 6 router and complementing wireless devices, here we are with a new wave of Wi-Fi 6E chips that will be launching in new products later this year. For those not in the know, Wi-Fi 6E is a new version of Wi-Fi that leverages 6GHz spectrum that was the Federal Communications Commission (FCC) opened up for unlicensed use earlier this year.

This is perhaps the biggest upgrade that Wi-Fi has seen since it first burst onto the scene in commercial products roughly two decade ago. Devices running on 6GHz Wi-Fi 6E will of course be backwards compatible with existing 2.4GHz and 5GHz Wi-Fi solutions.

In addition, Qualcomm has announced the following solutions for future Wi-Fi 6E routers:

“Wi-Fi Alliance members have mobilized around 6 GHz in an unprecedented way, and we’re excited to see Wi-Fi 6E solutions rapidly coming to market with the availability of new unlicensed spectrum in the U.S.,” said Kevin Robinson, who serves as the Senior VP of Marketing for the Wi-Fi Alliance. “Solutions like these from Qualcomm will help users fully experience Wi-Fi in 6 GHz and quickly benefit from faster speeds, higher capacity, and lower latency applications.”

The first products using these new Wi-Fi 6E networking solutions are expected to debut in late 2020.