OnePlus has been slowly dripping information on its upcoming Nord mid-range smartphone. The company is looking to hit the ground running with its first entry into the sector in years, and co-founder Carl Pei has provided some insight into (and images of) the smartphone prior to its release.

In an interview with Marques Brownlee (MKBHD), Pei explained that the mid-range market is often seen as an "afterthought", as the primary drive of the industry as a whole is to "focus all of their time and energy on creating a great flagship [smartphone]". With the introduction of Qualcomm's Snapdragon 765G, Pei feels that now is the time to re-enter the market with a great mid-range smartphone that doesn't have many compromises with respect to performance and features (most notably, 5G support). 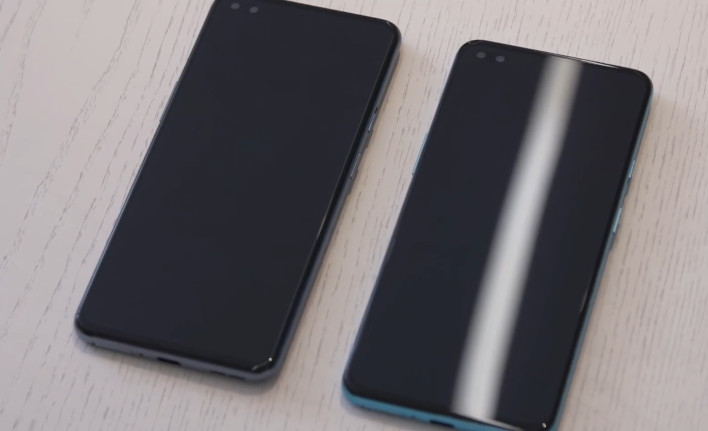 The OnePlus 8 starts at $699, while the OnePlus 8 Pro starts at $899. The OnePlus Nord is going to hit the market priced less than $500. To reach the price point, there are some things that won't make the cut. In the case of OnePlus, the company tends to leave NFC hardware out of the mix, as the hardware itself costs $4 (bill of materials).

And when it comes to IP68 certification, there is a lot of testing (and cost) that comes into play to ensure that a device is up to spec. Added costs not only include additional materials (like rubber seals), but tools/equipment to test the devices. You also have to add in the manpower required to perform the tests. In the end, Pei estimates the cost of IP68 certification for each phone is around $15. 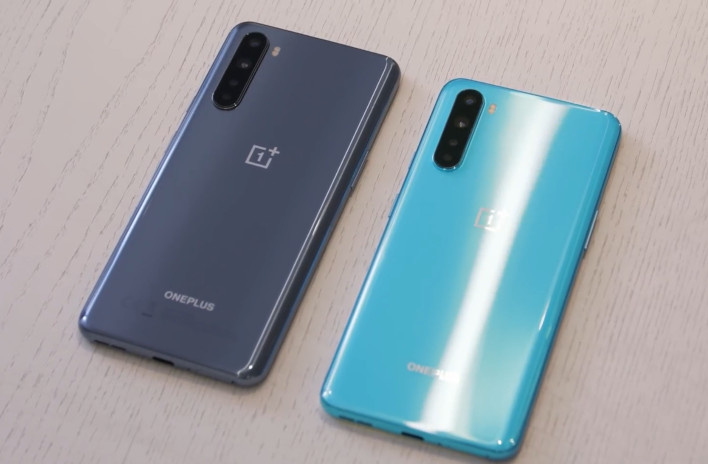 Other costs that were talked about included the fact that an AMOLED display is twice the cost of an LCD panel. And curved displays tend to cost even more, as they are more prone to error in manufacturing (lower yield rate). But the display isn't an area where OnePlus is skimping, as Pei seems to allude to the fact that the Nord will feature a 90Hz AMOLED display. 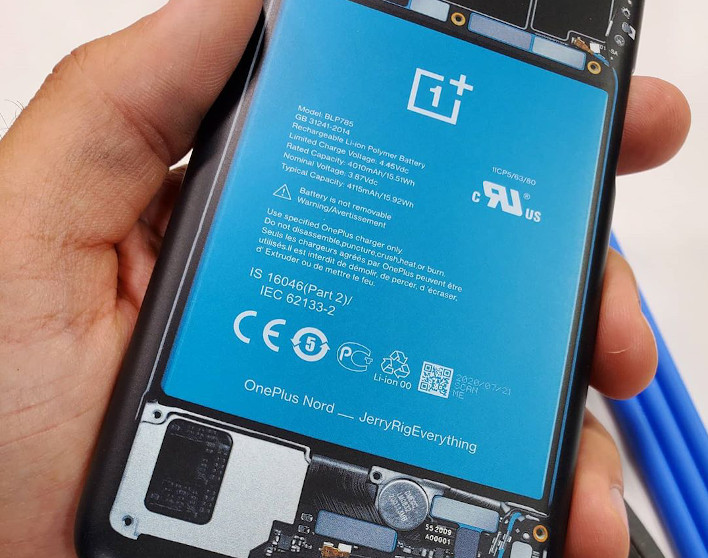 The interview is rather fascinating, as it gives a lot of insight into what goes into making a phone, lead times between "design lock" and the actual unveil of a device, and things like battery life and fast charging. There is also a look at some early design mockups of the Nord before the final design was settled on.

With that being said, another detail about the smartphone that has been revealed this week is that one of the Nord's two selfie cameras will have a 105-degree wide-angle field of view. This 8MP sensor will be joined by a primary 32MP selfie camera. And Zack of JerryRigEverything has confirmed that the Nord will feature a large 4,110 mAh battery.

The OnePlus Nord will be revealed via an online-only event (which will be broadcast in AR) on July 21st.