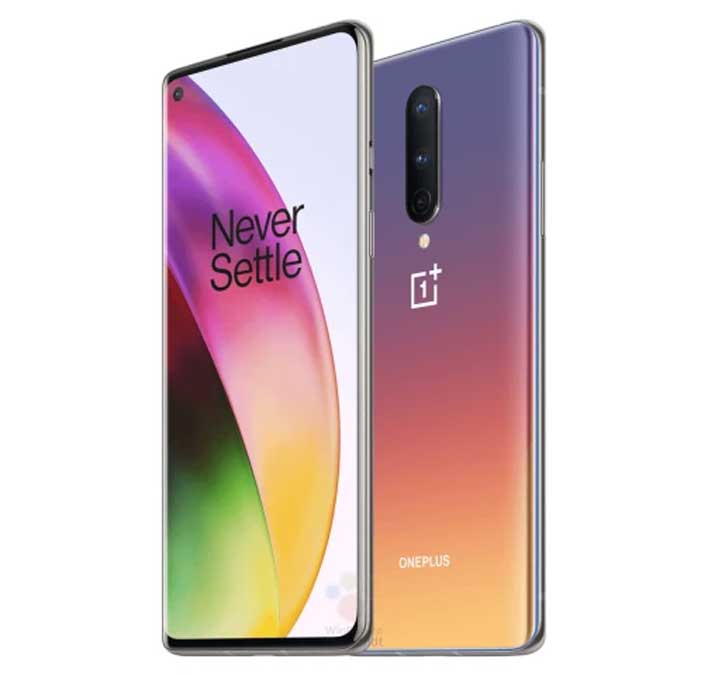 Earlier this year, OnePlus introduced its newest lineup of flagship smartphones: the OnePlus 8 and the OnePlus 8T. Both smartphones are powered by the Qualcomm Snapdragon 865 SoC with 5G connectivity, with prices starting at $699 for the less feature-packed OnePlus 8 (you can read the HotHardware review of both smartphones here).

As is usually the case with OnePlus, however, the company releases a flagship “refresh” in the latter half of each year, and this year we’re looking at the incoming OnePlus 8T. The OnePlus 8T will reportedly share its dimensions with the OnePlus 8 (pictured above), including its 6.55-inch AMOLED display. However, the display will be receiving a critical upgrade from 60Hz to 120Hz, matching the spec found on the more expensive OnePlus 8 Pro.

When it comes to performance, the OnePlus 8T will be getting a critical upgrade compared to the OnePlus 8/OnePlus 8 Pro. Like other Android smartphones that have recently launched – i.e. Samsung Galaxy Note 20+, ASUS ROG Phone 3 – the OnePlus 8T is expected to use Qualcomm’s latest Snapdragon 865+ flagship SoC. The Snapdragon 865+ includes slightly faster CPU and GPU clocks for improved overall performance. The SoC is expected to be paired with 8GB of RAM and 128GB of storage.

As for cameras, the OnePlus 8T will reportedly have a total of four cameras on the back: a 48MP primary, 16MP wide-angle, 5MP macro, and 2MP portrait. We’re expecting the same 16MP selfie camera from the OnePlus 8/OnePlus 8 Pro this time around, which is included in a hole punch cut out nestled within the top left corner of the Full HD display.

A sure lock for the OnePlus 8T will be out-of-the-box support for OxygenOS 11, which as you might expect is based on Google’s forthcoming Android 11 operating system. The final big questions for the OnePlus 8T are when it will be released and how much it will cost. Although neither is set in stone at the moment, Android Central is reporting that we could see the phone launch sometime in early October.