NVIDIA's next-generation Ampere graphics architecture is right around the corner after over a year and a half of gaming domination by the GeForce RTX (Turing) family. According to a new report from China Times, NVIDIA is already ramping production of Ampere GPUs that will be used in first-party and third-party graphics cards. That should mean that good things are on the way for those looking to score a deal on the current-generation GeForce RTX 20 series.

The report indicates that Ampere will debut during the third quarter of 2020, and alleges that some AIBs are already reducing spot prices to clear out excess inventory of Turing-based GeForce RTX graphics cards. ASUS is reportedly leading the way with this "inventory management", while competitors Gigabyte and MSI are making similar moves. 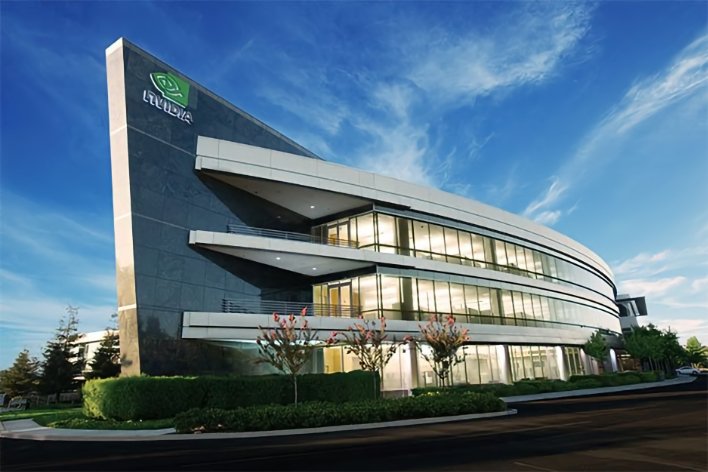 Not surprisingly, the inventory clearance has been relegated to GeForce RTX-based Turing cards, and not the GeForce GTX Turing family. The calculus here is that NVIDIA will be focusing on the high-end with the introduction of the alleged GeForce RTX 30 family, and there will still be high demand for entry-level parts, which probably won't be refreshed with Ampere architecture until 2021 at the earliest.

So, what does this all mean? In short, expect to see lower prices on GeForce RTX 20 series cards in the near-term either via instant discounts or manufacturer mail-in rebates from various retailers. These price cuts will help clear inventory, will save customers money in the long-run, and will clear the higher price points for the incoming GeForce RTX 30 family.

NVIDIA alluded to the fast-approaching arrival of Ampere when it announced CEO Jensen Huang's GTX 2020 keynote that is set for May 14th. The press release for the event purposefully stated "Get Amped for Latest Platform Breakthroughs in AI, Deep Learning, Autonomous Vehicles, Robotics and Professional Graphics" [emphasis ours], which was no doubt a nod to Ampere.