Back in March Microsoft announced DirectX 12 Ultimate, which is the latest in a long line of application program interfaces (API) that has served as the middleman between the games you play and the high-end gaming hardware that you have installed in your system. DirectX 12 Ultimate is being billed as a unifying force between feature sets and programming for both Windows 10 and the upcoming Xbox Series X gaming platforms.

Today, NVIDIA is claiming bragging rights as the first GPU vendor to deliver full compliance for DirectX 12 Ultimate with the release of its latest public Game Ready and Studio drivers. Although we should mention that this revelation shouldn’t come as too much of a surprise, however, as NVIDIA's GeForce RTX Turing family of graphics processors have supported all the major tenants of DirectX 12 Ultimate since it launched back in 2018. Those features include support for DirectX Raytracing (DXR), Mesh Shaders, Variable Rate Shading and Sampler Feedback. 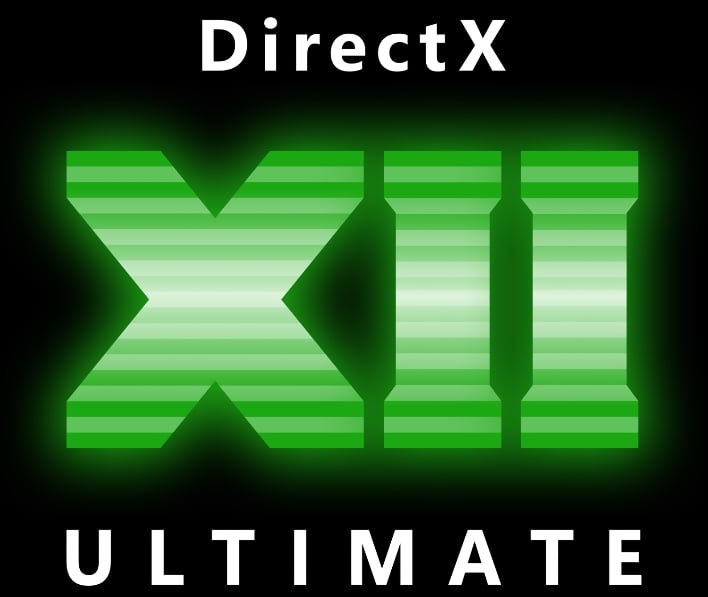 The new driver releases also bakes in support for hardware-accelerated GPU scheduling, which was introduced with the Windows 10 May 2020 Update. Hardware-accelerated GPU scheduling allows for improved gaming performance by giving your video card full control over managing video memory. The latency improvements inherent with this feature aren't limited to DirectX either; they also work with Vulkan and OpenGL APIs.

“A comprehensive software portfolio is required in order to take advantage of next-gen hardware features,” said NVIDIA GeForce Senior Program Manager Sean Pelletier. “At NVIDIA, DirectX 12 Ultimate support is more than a checkbox, it is an assurance that we have done the work necessary to give our customers a complete product with a feature set that can move the industry forward.”

In addition to the new Game Ready and Studio drivers, NVIDIA also announced that the list of G-SYNC Compatible displays has grown once again. The following displays are now supported:

You can read up on our previous coverage of DirectX 12 Ultimate here, while you can download the latest Game Ready and Studio drivers by clicking this link.